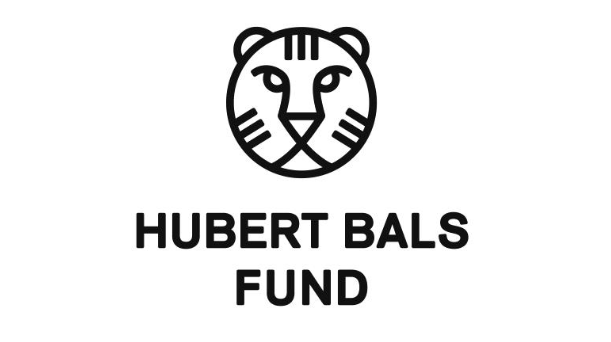 The Stranger by Zhengfan Yang has been supported by the HBF+Europe: Minority Co-Production Support Scheme.

The different Chinese hotel occupants in The Stranger feel like strangers not only in the rooms but also in their home country. The project, Yang’s second feature film, received HBF Script and Development support in 2017, and was part of BoostNL in 2018.

HBF+Europe is the international co-production funding scheme of IFFR’s Hubert Bals Fund. The programme is designed to provide financial support to European producers serving as minority co-producers on high-quality feature films by talented filmmakers from Africa, Asia, Latin America, the Middle East and parts of Eastern Europe.
HBF+Europe is supported by the Creative Europe – MEDIA programme of the European Union