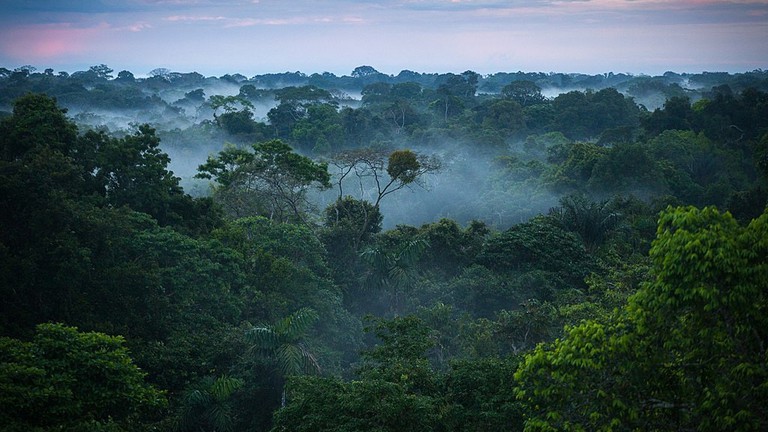 TANJA, by director Marcel Mettelsiefen, is selected for production support  from The Netherlands Film Fund for the realisation of the film. This feature-length documentary is produced by Dreamer Joint Venture (DE), in co-production with BALDR Film (NL).

Tanja, a Dutch student, leaves everything she’s ever known behind, travelling thousands of miles to join the FARC. She manages to work her way into the leaders’ inner circle, to become the face of the organisation. Loved by some, hated by others, she eventually becomes a key figure in the Colombian peace process.