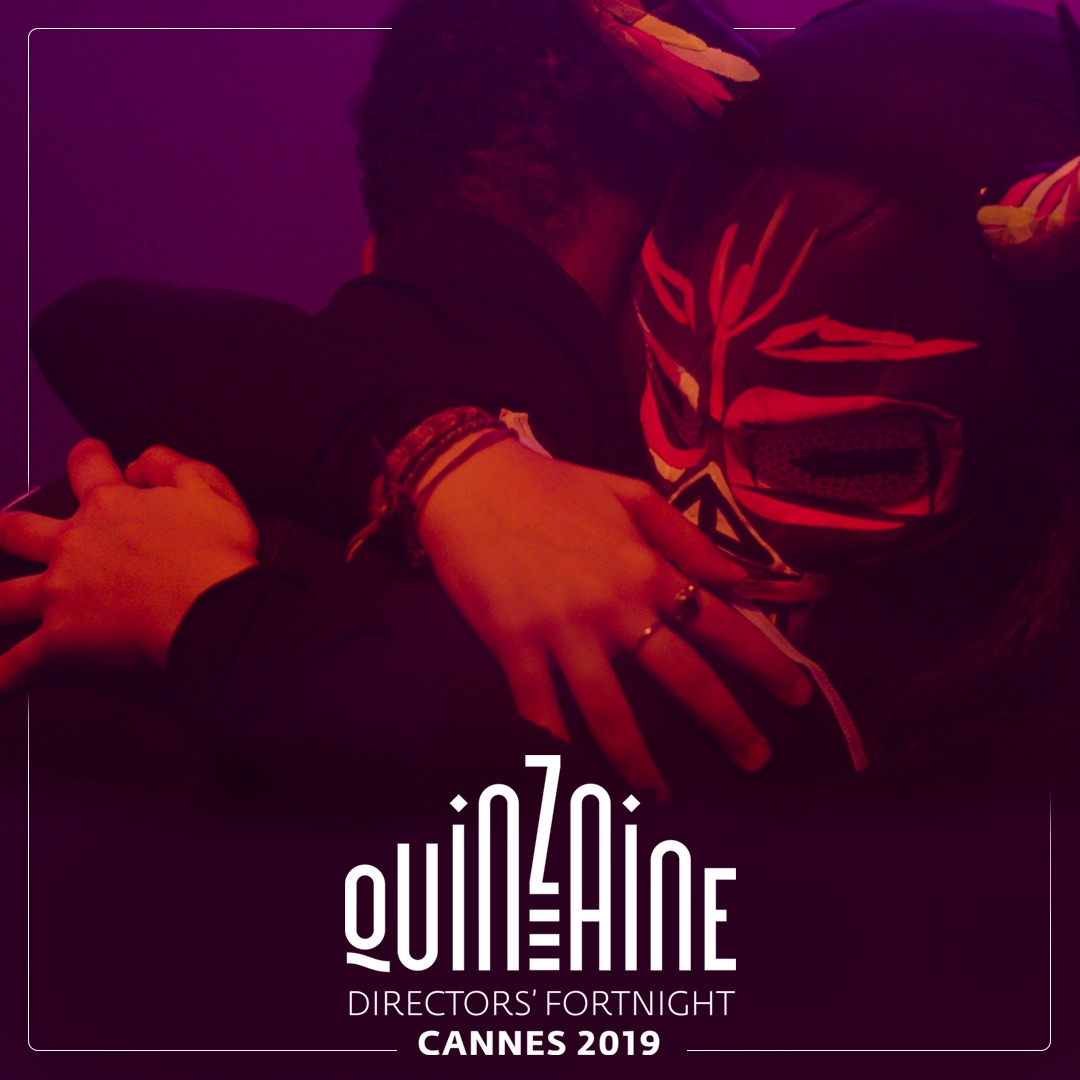 Our Brazilian, French, Dutch co-production Sick, Sick, Sick by Alice Furtado is part of the official selection of the Cannes Directors Fortnight 2019.

The film is about the introspective young girl Silvia who is not interested in the daily routine between family and school. Everything abruptly changes when Artur arrives unexpectedly in her class, after being banned from several other schools. Silvia is amazed by the vitality of the boy, who actually suffers from a serious illness – hemophilia. The two immerse themselves in an intense and brief coexistence, interrupted by an accident in which Artur’s bleeds to death. Silvia gets sick and sees her life turn into a strange nightmare. The mourning gradually becomes an obsession, and obsession becomes a goal – Silvia will do anything to bring him back to life.

Created by the French Directors Guild in the wake of the events of May ’68, the Directors’ Fortnight seeks to aid filmmakers and contribute to their discovery by the critics and audiences alike. From its initial program in 1969, it cast its lot with the avant-garde (the glorious seventies), even as it created a breeding ground where the Cannes Festival would regularly find its prestigious auteurs.
Among the various sections at the Cannes Film Festival, the Directors’ Fortnight is distinguished by its independent-mindedness, its non-competitive nature and its concern to cater to non-professional Cannes audiences, which can buy a subscription for the entire Fortnight program or purchase tickets for individual screenings.

Born in 1987, in Rio de Janeiro, Alice Furtado is a filmmaker and editor. She graduated in Cinema at Universidade Federal Fluminense, and post graduated at Le Fresnoy (France). She directed the short films Duelo antes da noite (2011) and La Grenouille et Dieu (2013). The first one was part of the selection of Cannes Cinefondation.
Sick, Sick, Sick is her feature debut as director.