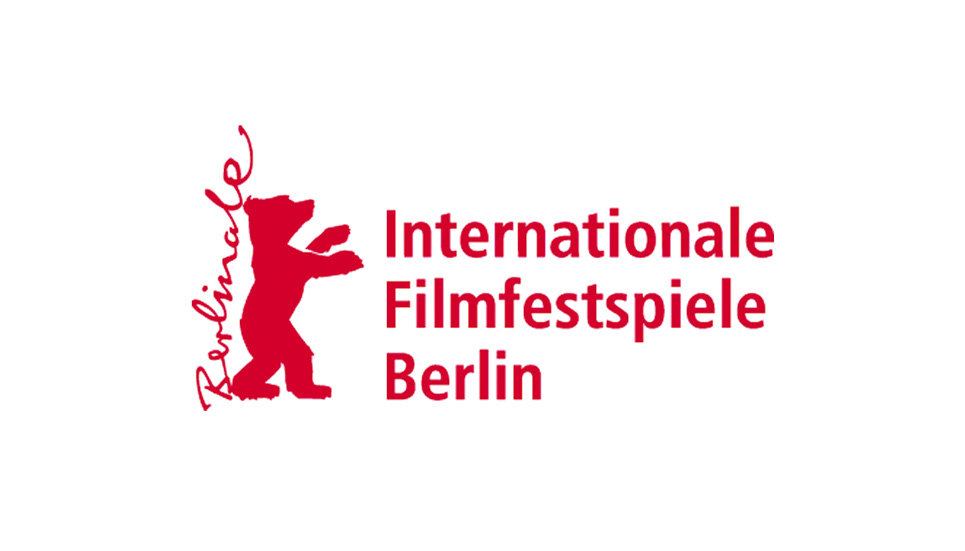 Two BALDR Film co-productions have been selected for the upcoming Berlinale – Berlin International Film Festival, which takes place from February 7 until February 17th in Berlin.

Western Arabs by director Omar Shargawi, is a historical and personal story, based on the director’s own experience, family, friends and acquaintances. We follow them and depict different situations throughout their lives – the sad, the vile, the emotional and the comical. A universal story of a family that has arisen from a simultaneously beautiful and tragic cultural encounter; as is the case in hundreds of thousands of families around Europe and the rest of the Western World.

The film is produced by Snowglobe Film (DK) in co-production with BALDR Film and will be presented in the Panorama Section of the Berlinale.

By the Name of Tania by Mary Jiménez & Bénédicte Liénard, is a hybrid film, based upon real testimonies, which tells the story of Tania, a teenage girl forced into prostitution in the gold mining regions of Peru. Tania remembers how she was taken from her home seduced by false promises of wealth and riches and how she was driven into slavery and prostitution. While sharing her story with a police officer, Tania’s voice make us dive within her memory and surf from one moment to another. While she revisits her ordeal, the camera takes us on a journey from the jungle to the mining region, from Tania’s home where her grandmother died to the heart of her exploitation in the prostitution bars. The Amazon’s beautiful scenery, the floating slums and the jungle are in sharp contrast with the darkness of the story, the poverty and the poignant testimony of a young girl. And though she is now safe, where her youth like sense of worthiness and innocence once shined, a deeper and darker self-knowledge has settled in.

The film is produced by Clin d’oeil films (BE), in co-production with Dérives (BE) and BALDR Film (NL) and will be presented in the Berlinale Generation plus section.

Both films are supported by the Netherlands Film Fund.