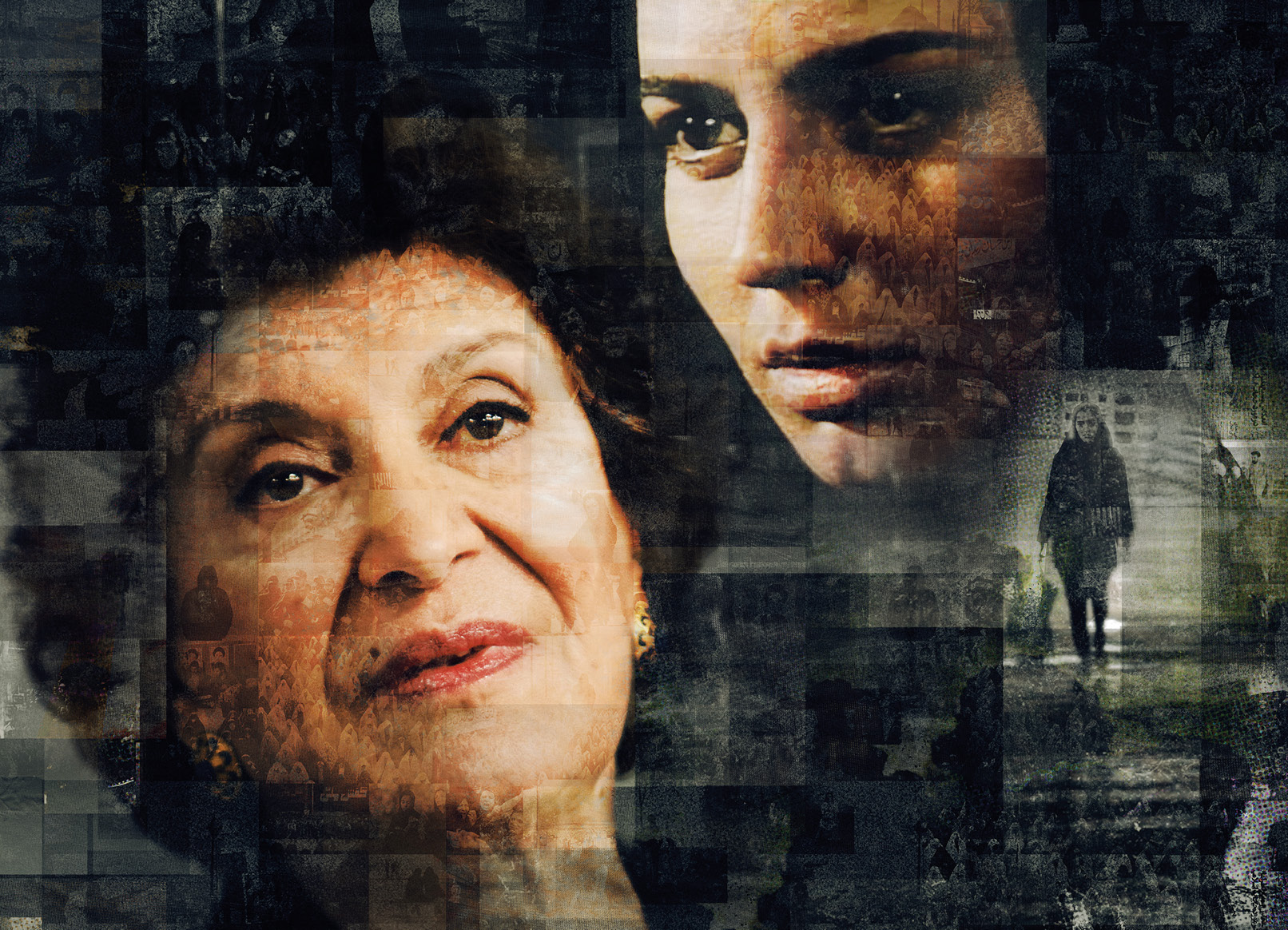 A cast of actors with Iranian roots whose credits include Under The Shadow, Radio Dreams and Fack Ju Göthe 2, have signed up for Dutch-Iranian filmmaker Kaweh Modiri’s upcoming suspense drama Mitra.

Inspired by the director’s own family history, the project will be set between present day Netherlands and 1981 Tehran. 37 years after her daughter Mitra was executed in Iran and she fled her home country, Haleh leads a successful life as a renowned academic in the Netherlands. Her peaceful existence is shaken by the arrival of a woman she believes may be the traitor responsible for Mitra’s death.

Leading the cast is Jasmin Tabatabai, a German actress and singer with Iranian heritage. She achieved star status in Germany in 1997 with cult hit girl-band film Bandits, and her more recent credits include The Baader Meinhof Complex and box office smash Fack Ju Göthe 2.

Tabatabai is joined by actor and contemporary musician Mohsen Namjoo, his credits include A Few Kilos Of Dates For A Funeral, which won the Golden Leopard and Special Jury Award at Locarno in 2006, and 2016 Rotterdam Tiger Award winner Radio Dreams.

Also in the cast are Avin Manshadi, who was the breakout young girl in Bafta-winning Tehran-set horror Under The Shadow, Shabnam Tolouei, best known for her starring role in the 2009 Venice Silver Lion winner Women Without Men, and Sallie Harmsen, who appeared in Blade Runner 2049.

Mitra will shoot starting next week in Amsterdam and other cities in The Netherlands before moving on to Germany and Jordan, where the film’s flashbacks to 1981 Tehran will be shot.

Director Modiri’s debut feature was Bodkin Ras, which played at Rotterdam and SXSW in 2016.

Producers are Frank Hoeve and Katja Draaijer’s BALDR Film. Hoeve was a Cannes Producer on the Move in 2018. The company’s credits include docu-drama Those Who Feel the Fire Burning and Janus Metz’s Heartbound, on the latter as co-producers.

Mikkel Jersin, Katrin Pors and Eva Jakobsen are co-producers for Copenhagen-based Snowglobe, which has recent credits including Birds Of Passage. Further co-producers are Roshanak Behesht Nedjad for Germany-based In Good Company, and Dutch public broadcaster NTR.

Mitra was developed through the Torino ScriptLab and won the Eurimages co-production award at Rotterdam’s Cinemart in 2018.