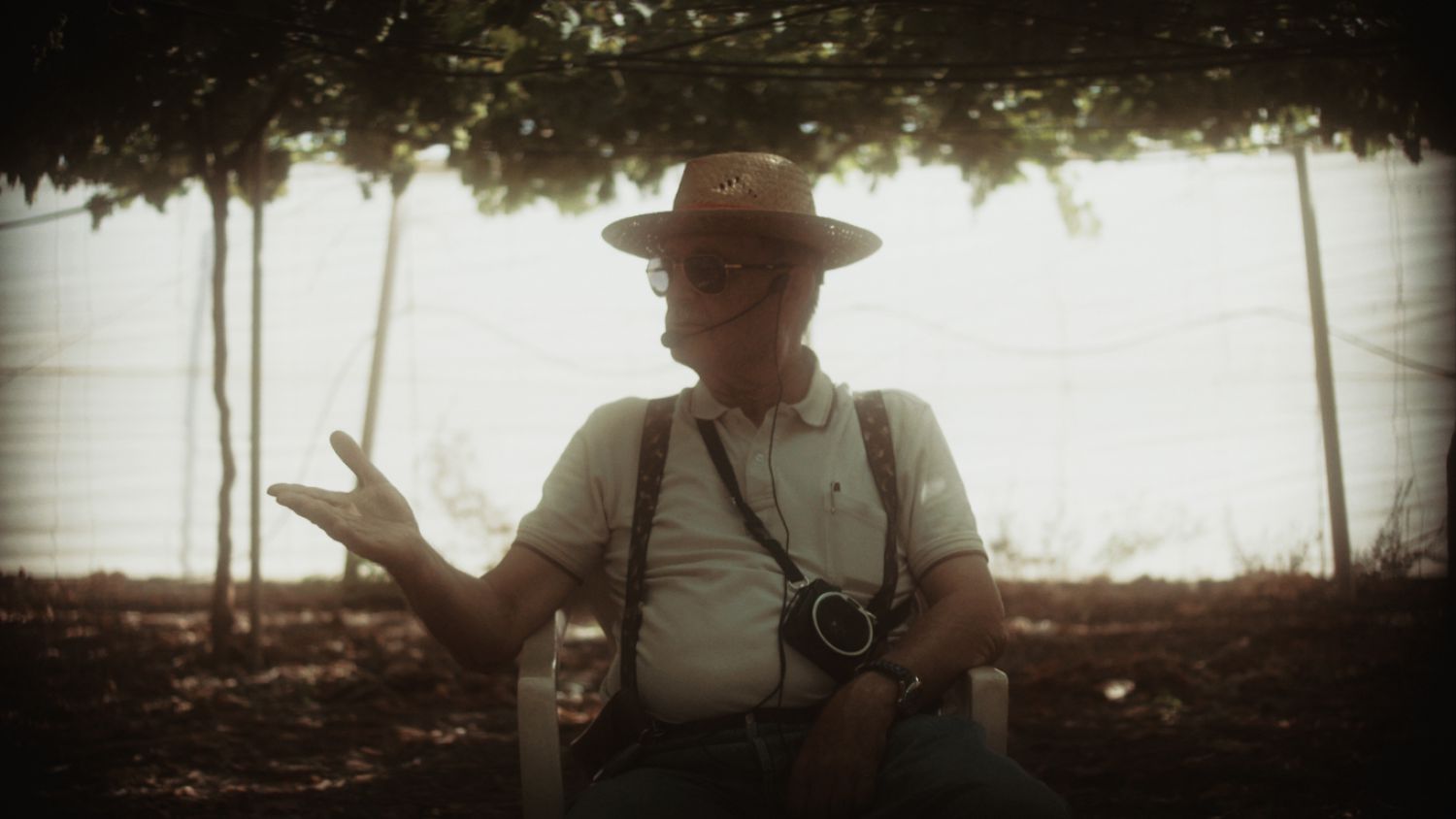 We are very happy to announce that The Miracle of Almería is one of the four co-productions that will get a contribution from the Netherlands Film Fund and the Flanders Audio Visual Fund.

The Miracle of Almería is a feature documentary by Moon Blaisse and Thomas Bellinck and a production of Cassette for timescapes (BE), in co-production with Iota Production (BE) and BALDR Film.

Synopsis:
The legal and illegalized inhabitants of Almería, the largest vegetable patch of Europe, collaborate on reinventing a common future, as European political decision making fails to do so.