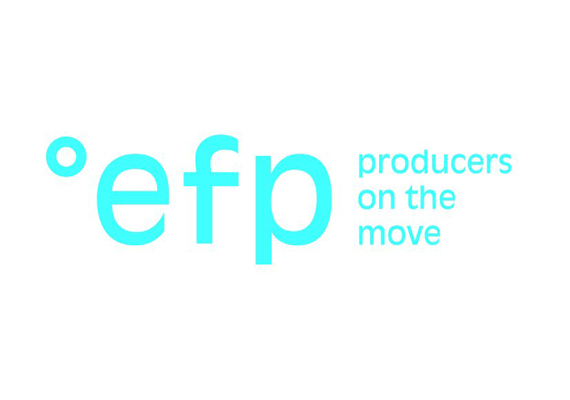 Frank Hoeve, co-founder of BALDR, will represent The Netherlands as Producer on the Move at the Cannes International Film Festival (May 8 – 19).

Frank had worked as a producer for several years before founding BALDR Film with Katja Draaijer in 2012. The pair focus on developing and (co-)producing challenging, author-driven features and documentaries by a select number of filmmakers with a distinctive personal signature. At BALDR Frank has produced a number of critically acclaimed films such as Those Who Feel The Fire Burning by Morgan Knibbe (2014, Dutch Academy Award for Best Feature Length Documentary, Best International Doc Feature Guanajuato IFF, Nominee Best Feature Doc IDFA), Bram Schouw’s debut feature Brothers (2017, Premiers Plans d’Angers), and, most recently, Ubiquity by Bregtje van der Haak, which had its premiere in Competition at HotDocs.

At the moment, BALDR Film has several films in (post-)production: the feature Gold by Rogier Hesp; the Uruguayan/Brazilian/Argentinian/Dutch co-production Window Boy Would also Like to Have a Submarine by Alex Piperno; the Brazilian/Dutch/French co-production Sick, Sick, Sick (CineMart 2015) by Alice Furtado and the Danish/Swedish/Dutch co-production Heartbound by Janus Metz (Cannes Critics Week winner with Armadillo). He is also financing the feature Mitra (Eurimages Award at CineMart 2018) by Kaweh Modiri, which he is aiming to shoot in Spring 2019.

Frank Hoeve is among 20 of the most promising, up-and-coming European producers selected for Producers on the Move, European Film Promotion’s high-profile networking platform at Cannes 2018. The five-day EFP event (May 10 – 14) delivers a tailor-made programme designed to foster international co-productions, intensify the exchange of experiences and help create new professional networks.