According to Protocol follows the responsible but also emotional work of two employees of the emergency services 112, who are expected to adapt to the commercialization of health care.

Director Anne-Marieke Graafmans was selected for the IDFA-Mediafund Workshop and According to Protocol is a co-production with broadcaster HUMAN. 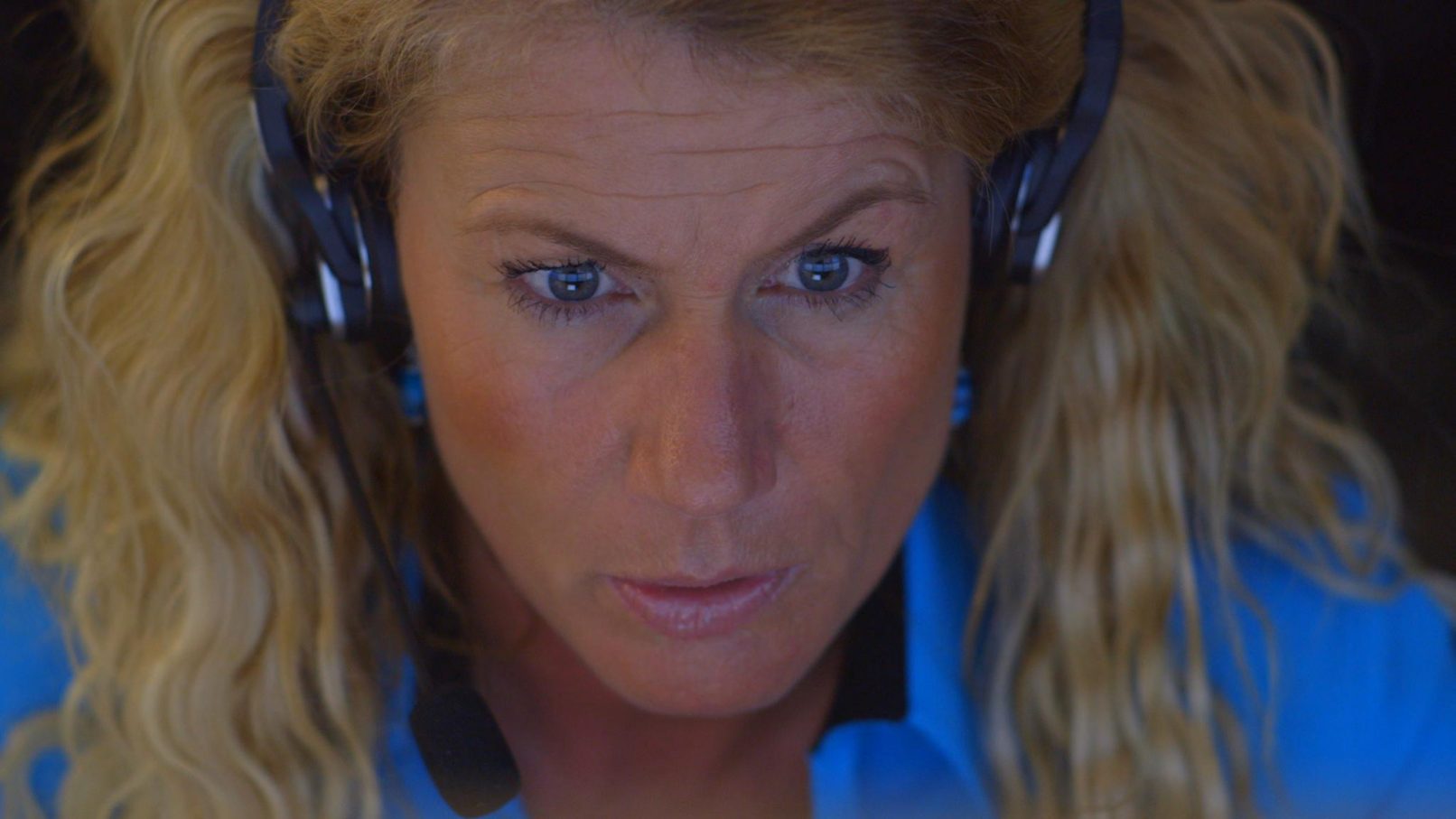 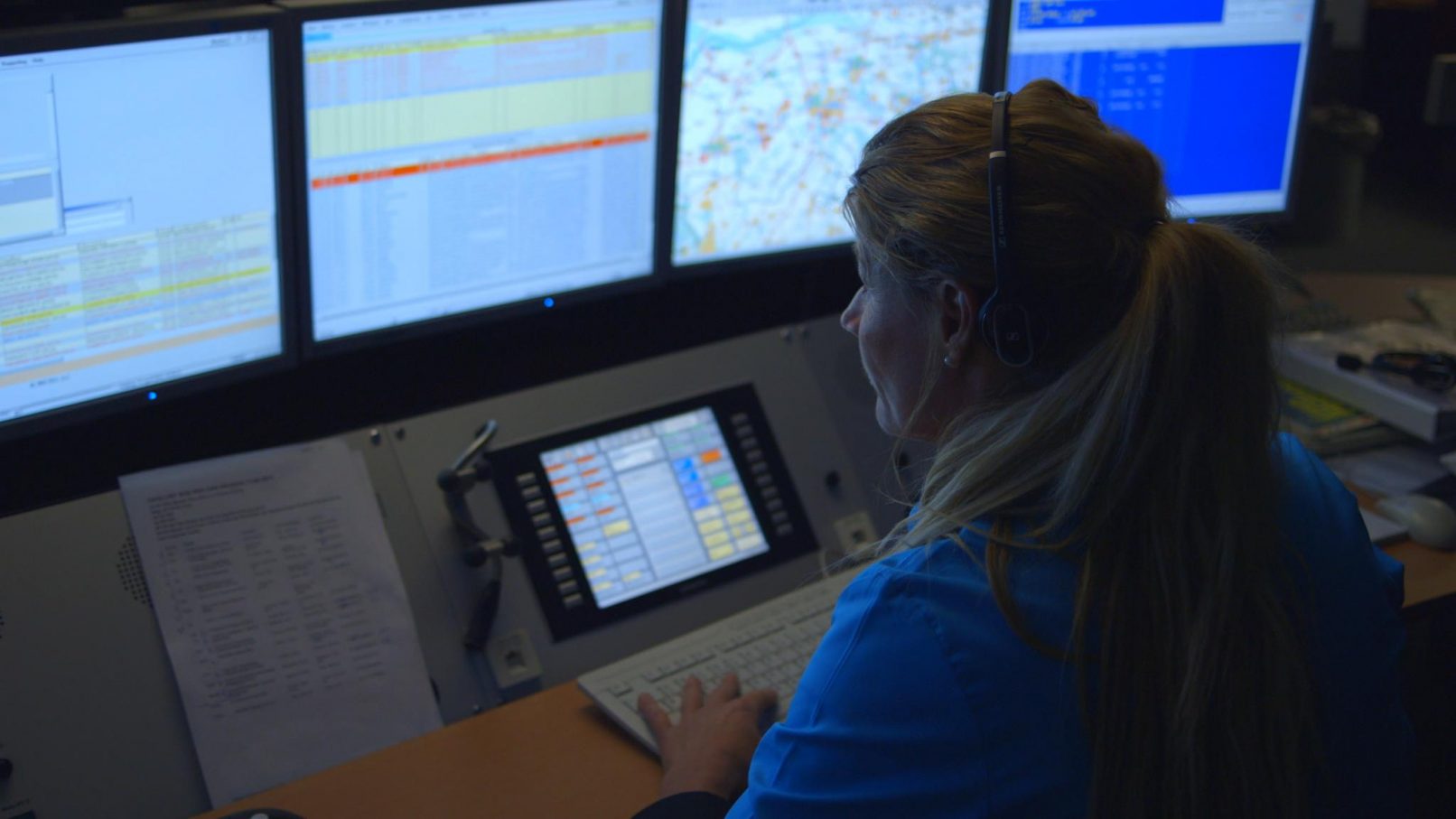 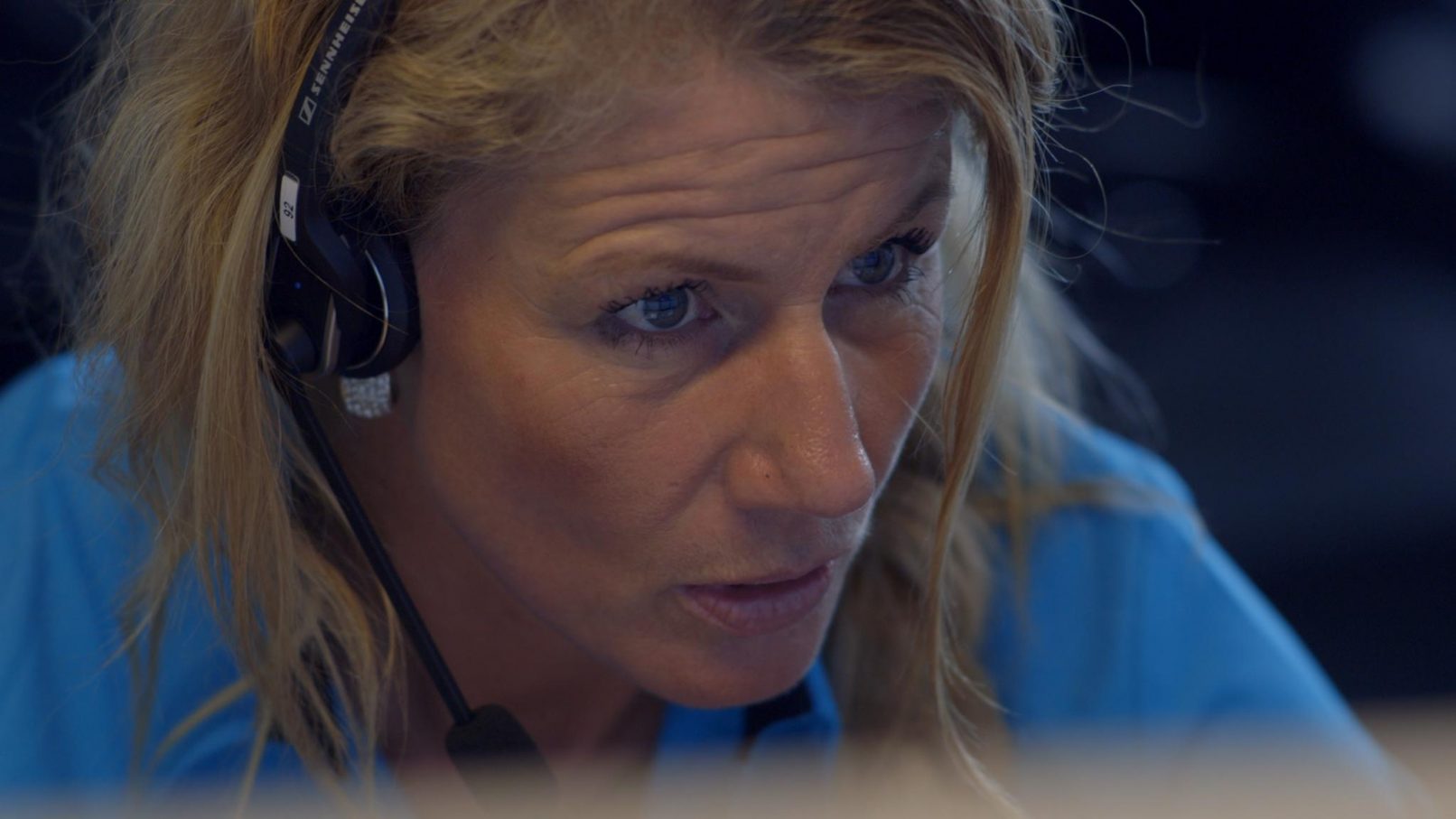