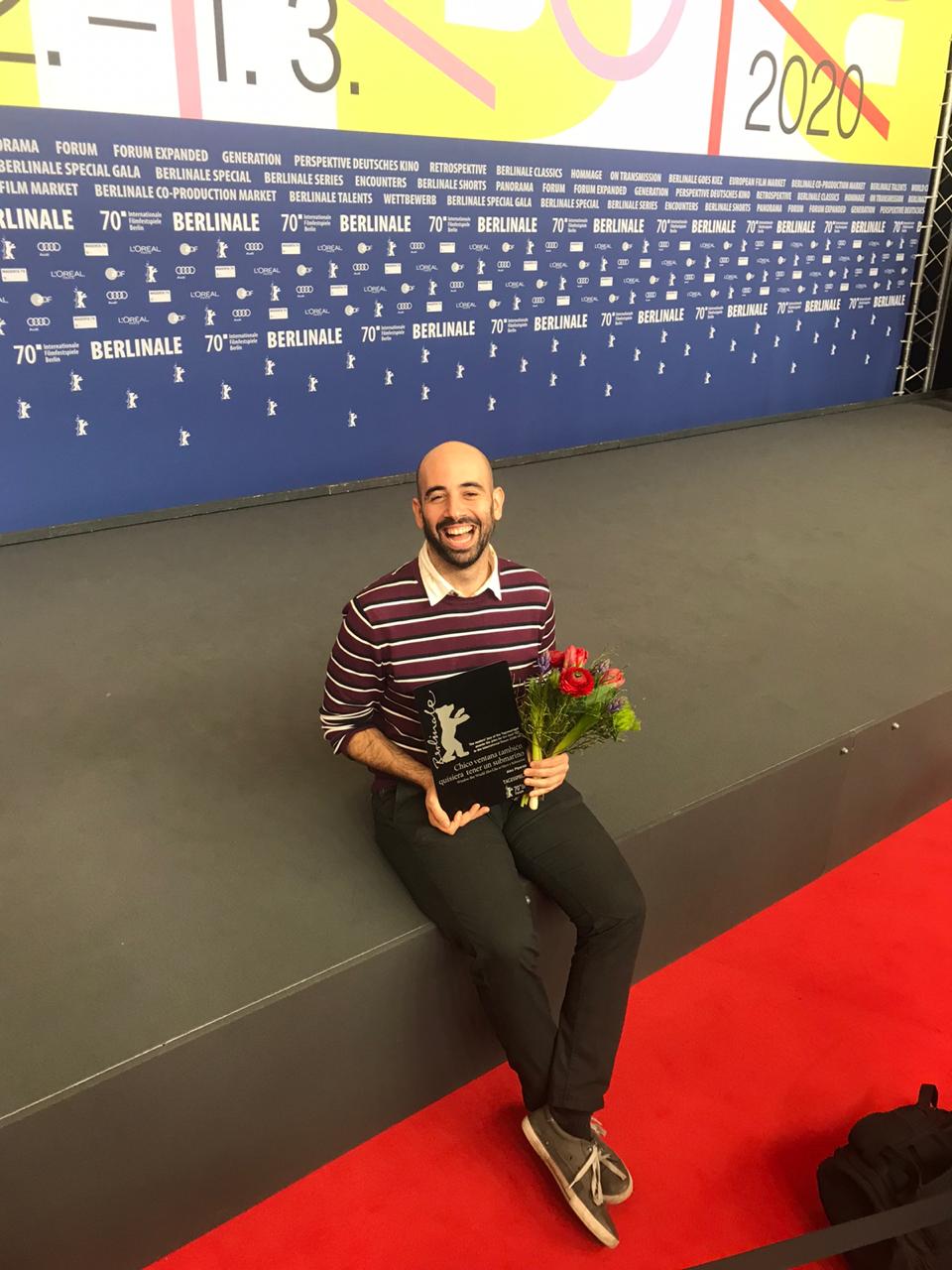 Window Boy would also like to have a Submarine by Alex Piperno won the Tagesspiegel Readers Jury Award for Best Film at the Berlinale Forum.

The Jury states: “This film makes reality and fiction merge in clear, beautiful images in an entertaining way. Half-dreamlike and half-thoughtful, it finds seemingly impossible doors and passages in the many different walls and borders of our world. The idea and the aesthetic is exceptionally linked by Alex Piperno. His film is a plea for openness: only when we pass through doors can global togetherness succeed.”

Window Boy would also like to have a Submarine premiered last week during the Berlinale. The film is produced by Uruguayan firm La pobladora cine, alongside Pelicano cine (Argentina), Desvia (Brazil), BALDR Film (the Netherlands) and Cinematografica (the Philippines), whilst Dutch outfit Square Eyes head up international sales.
The film will have its North American premiere during the New Films/New Directors Festival in New York (March 25 – April 5 2020).