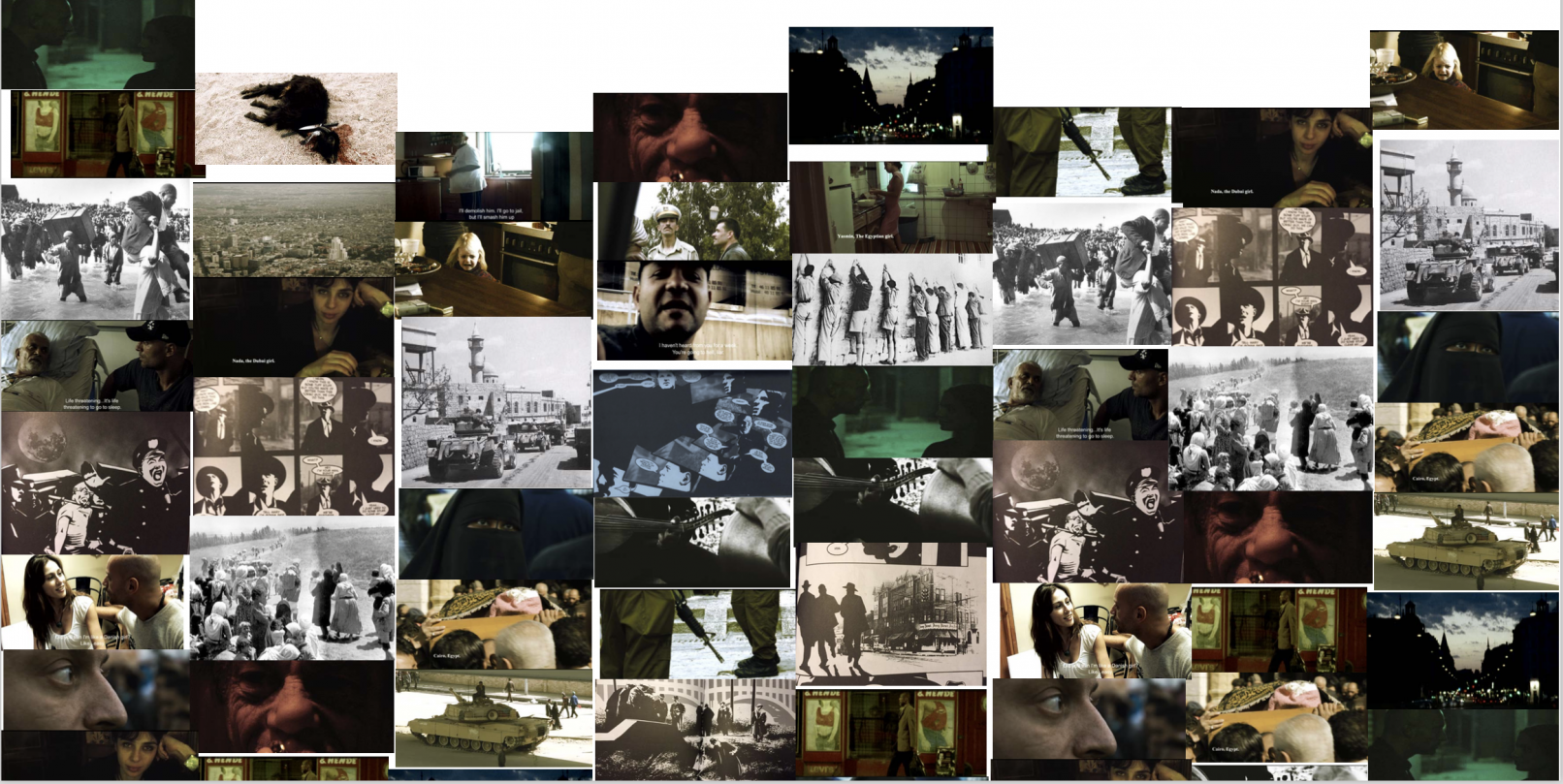 Western Arabs by director Omar Shargawi, is selected for production support from the Netherlands Film Fund for the realisation of the film. The feature documentary is a production from Snowglobe (DK), in co-production with BALDR Film (NL).

Western Arabs is an intimate portrait, a documentary-hybrid, which follows a Danish/Arabic family over a period of 12 years, the story of a cultural encounter reflected through three generations.