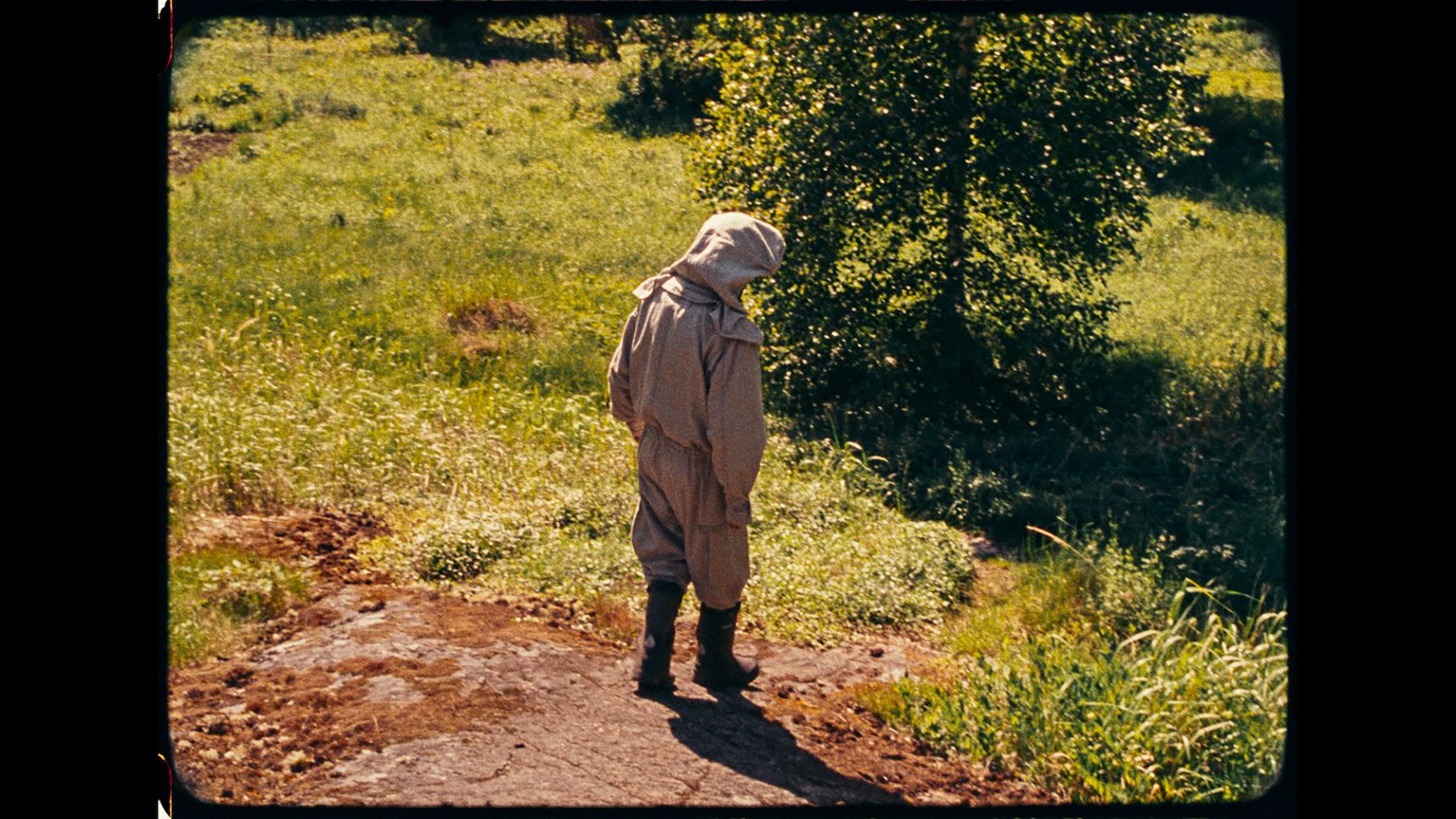 The feature documentary Ubiquity by Bregtje van der Haak will have its World Premiere at the prestigious Hot Docs Canadian International Documentary Festival (April 26 – May 6) in Toronto!  The film will be presented in the International Spectrum Programme, which is the official competition section for International Productions.

Ubiquity will be released in Dutch theaters on the 7th of June.