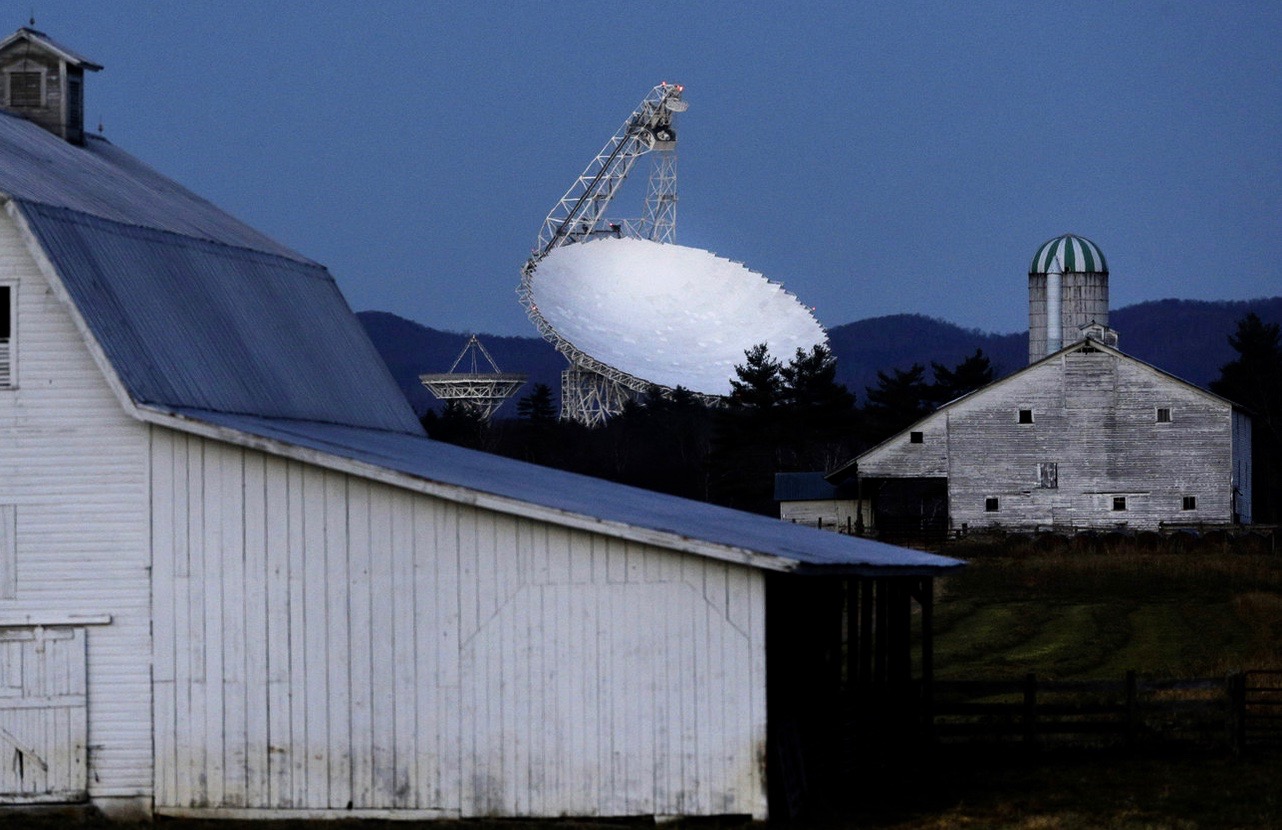 This feature documentary is about digital refugees. How does it feel to be caught in an invisible web? Some people get ill from the digital networks that surround us.They feel the pulses of WiFi and smartphones on their bodies and decide to run. What does the world look like through their eyes?

Bregtje van der Haak is driven to make this film by her desire to address the technological acceleration and its impact on society. She wants to make a film about the new hermits Marit, Per and Marjory, who are forced to withdraw from society and live a lonely existence on the margins of the modern world.

The film is also selected to take part in the Doc Impact Programme at the Impact Academy.