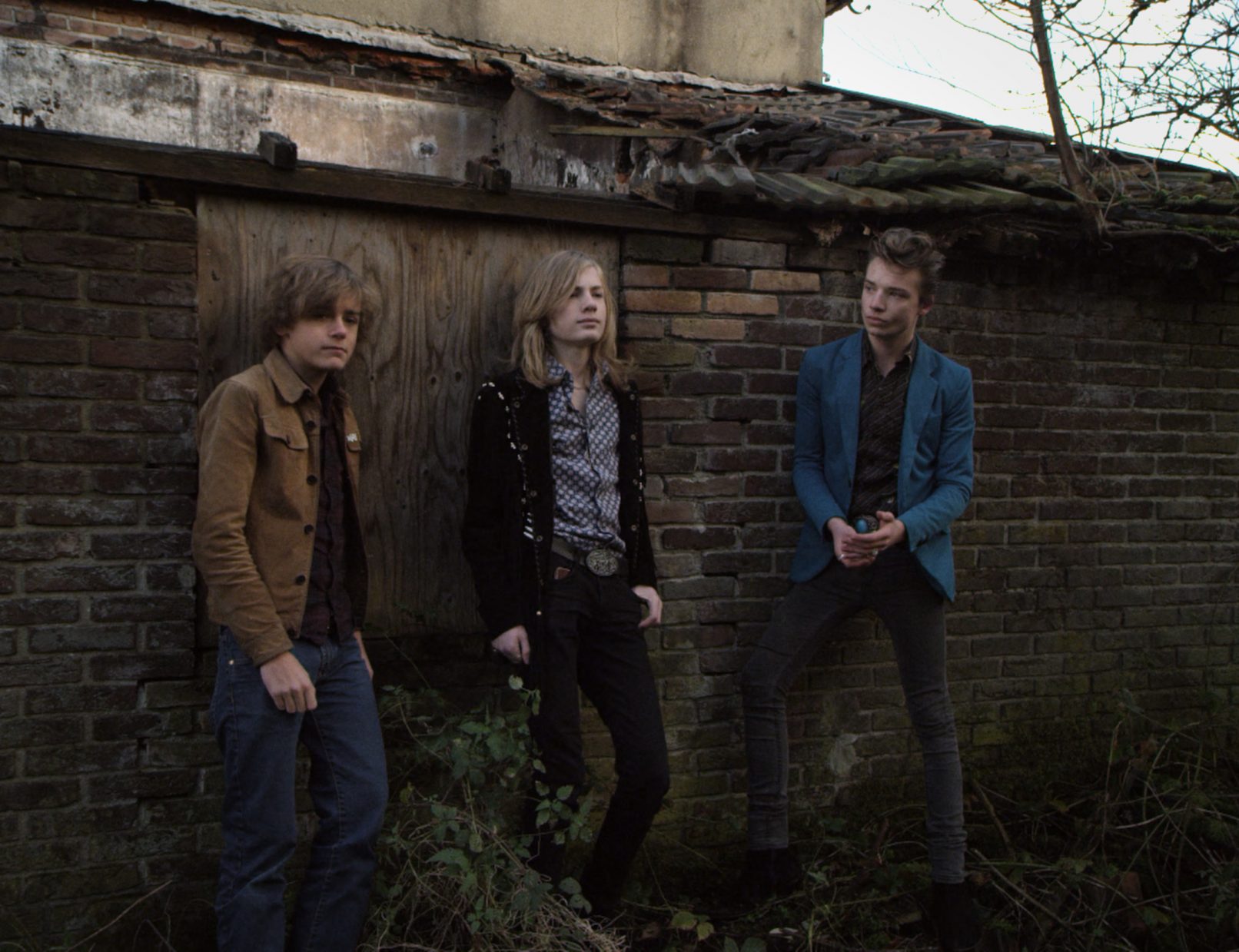 At the 13th edition of the Festival du film d’éducation in Évreux, France, RocknRollers wins the Special Mention Award by the Grand Jury! Director Daan Bol was present to receive the prize.

RocknRollers is a film about Sia (15), Bas (14) and Vince (13), three best friends who’ve been playing for years in the psychedelic rock band Morgana’s Illusion. When Sia ends up in a depression the future of the band is at stake. RocknRollers is a lively youth rockumentary about friendship, growing up and the power of music.