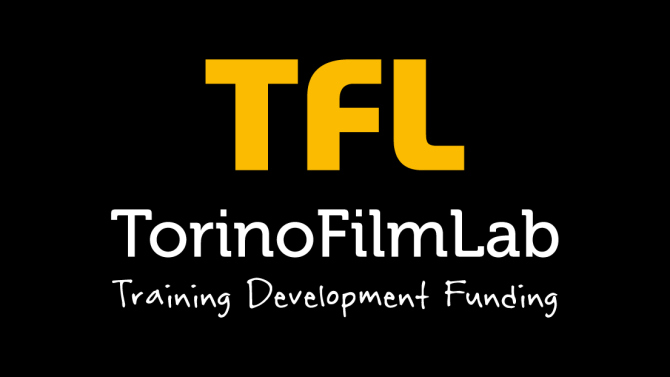 Mitra by Kaweh Modiri is selected to develop the script of his feature film in the Torino ScriptLab 2017!

Mitra is  about a journey from politically turbulent Iran in 1981 and its moral downfall of collective activism, to a modern day Europe where a perpetrator and her victim meet. Script development is supported by the Netherlands Filmfund.

Kaweh Modiri directed the well acclaimed Bodkin Ras, which premiered during IFFR 2016 and won the prestigieus FIPRESCI Award. Mitra will be his second feature.

You can find all the projects that are selected for the Torino ScriptLab 2017 here.