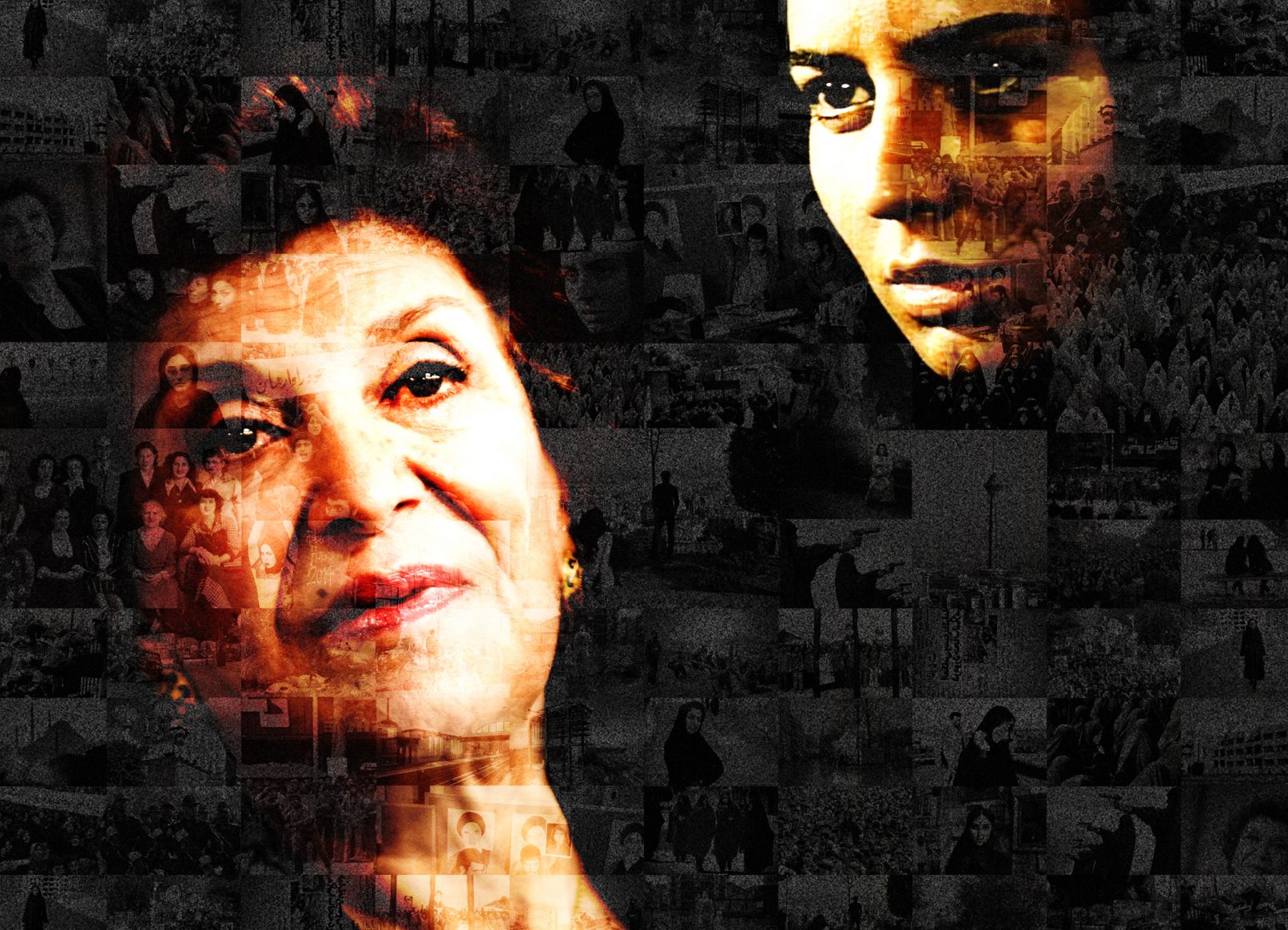 Out of nearly 400 submissions, 16 projects are invited to present their plans at the refocused 35th edition of CineMart. Mitra, from director Kaweh Modiri, is the only selected project from the Netherlands!

The co-production market of International Film Festival Rotterdam offers filmmakers and producers the opportunity to pitch their new projects to filmprofessionals in order to take the next step in the creative development and financing.

As of this year, CineMart has been streamlined in order to better serve film professionals in finding the right connections for financing.

Kaweh Modiri is no stranger to the festival. His first feature Bodkin Ras was selected for the Bright Future Main Programme in 2016 and won the FIPRESCI Award.