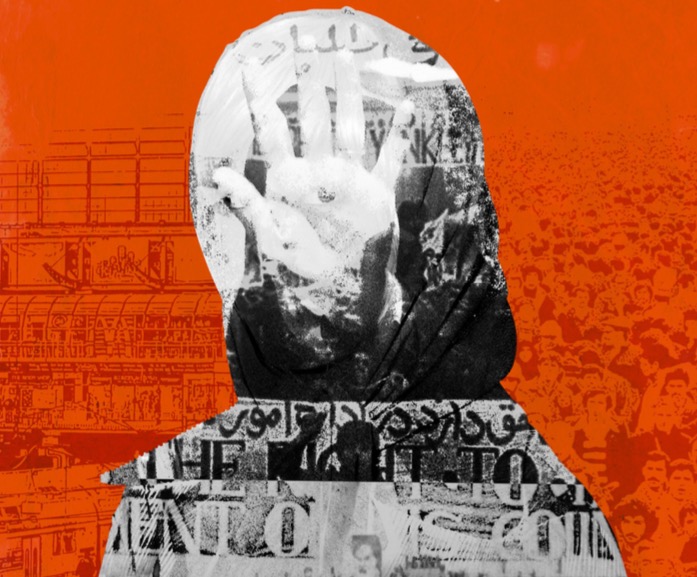 The feature Mitra by Kaweh Modiri is supported and receives 70.000 euro from the Netherlands Film Fund for development within International Context.
Mitra is  about a journey from politically turbulent Iran in 1981 and its moral downfall of collective activism, to a modern day Europe where a perpetrator and her victim meet.