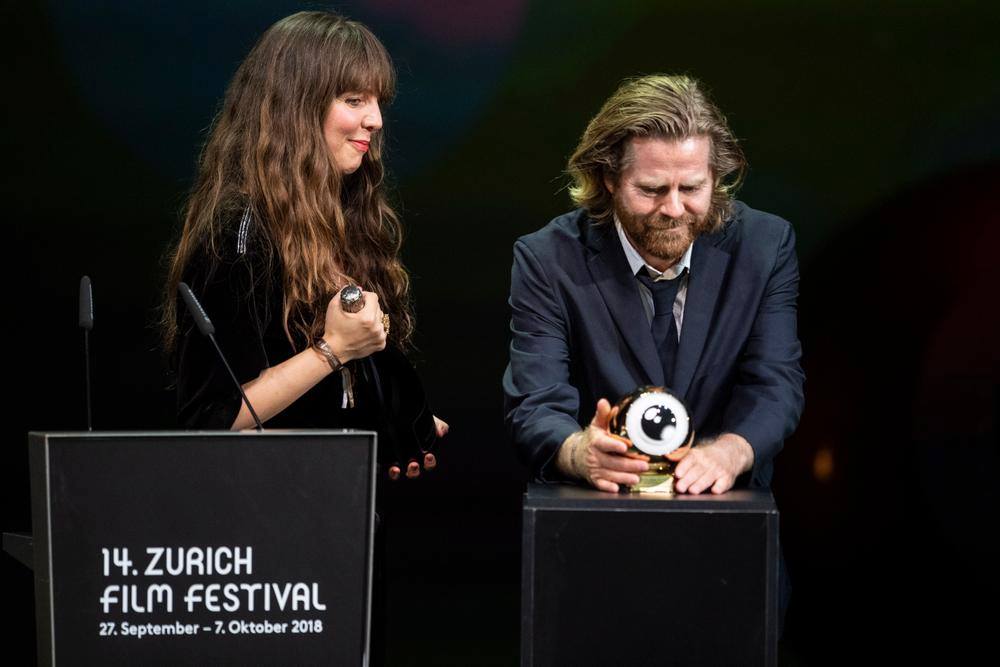 Heartbound by Janus Metz and Sine Plambech has won the Golden Eye Award for Best Documentary at the Zurich Film Festival 2018.  The film is a production from Magic Hours films (DK) in co-production with BALDR Film (NL) and Vilda Bomben (SE).

Synopsis
Sommai, a former sex worker from Pattaya, lives in the windswept Northern Jutland. 25 years ago, she came to Thy to marry Niels, and ever since, she has helped women from her village in Thailand marry Danish men. Now, it is her niece Kae’s turn.

Sommai and Niels place a personal ad in the newspaper, and soon a suitor comes forward. Meanwhile, in Thailand, another young woman, Saeng, tries to find a Danish man, but Sommai cannot help her, and instead, she must provide for her son by working in the sex bars in Pattaya.

Ten years later, we meet them all again and see what consequences their choices in life have had for themselves, their children and the two small communities in different parts of the world. Intimately and attentively, destines and dreams are woven together in an existential life journey.