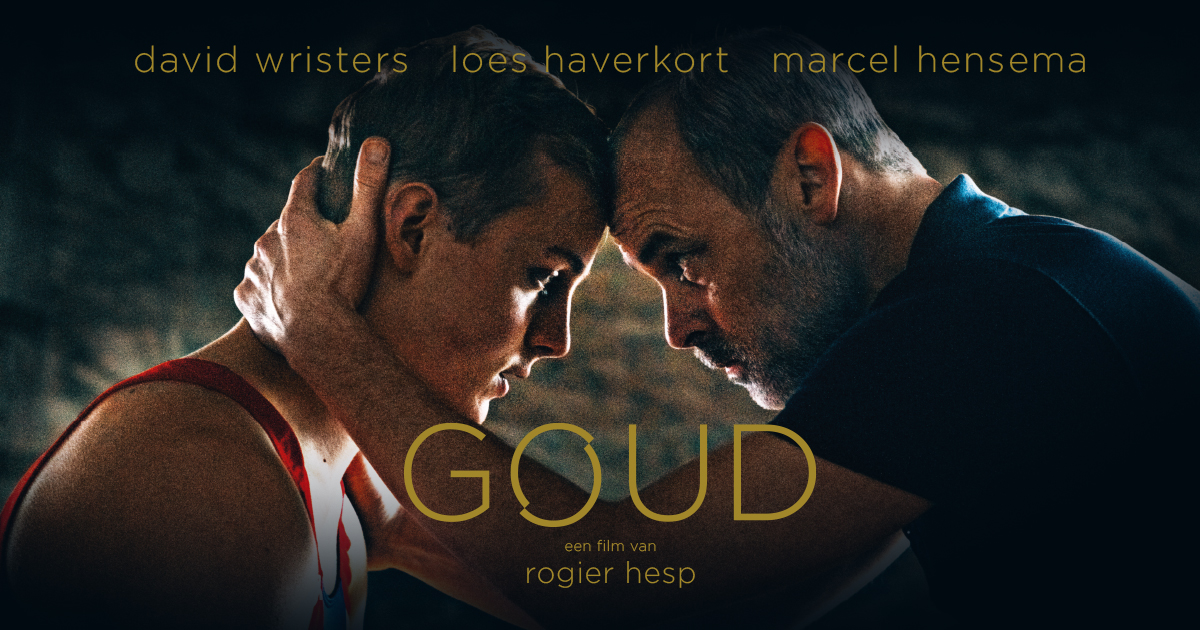 The film premiered at IFFR 2020 and is now exclusive on Picl.