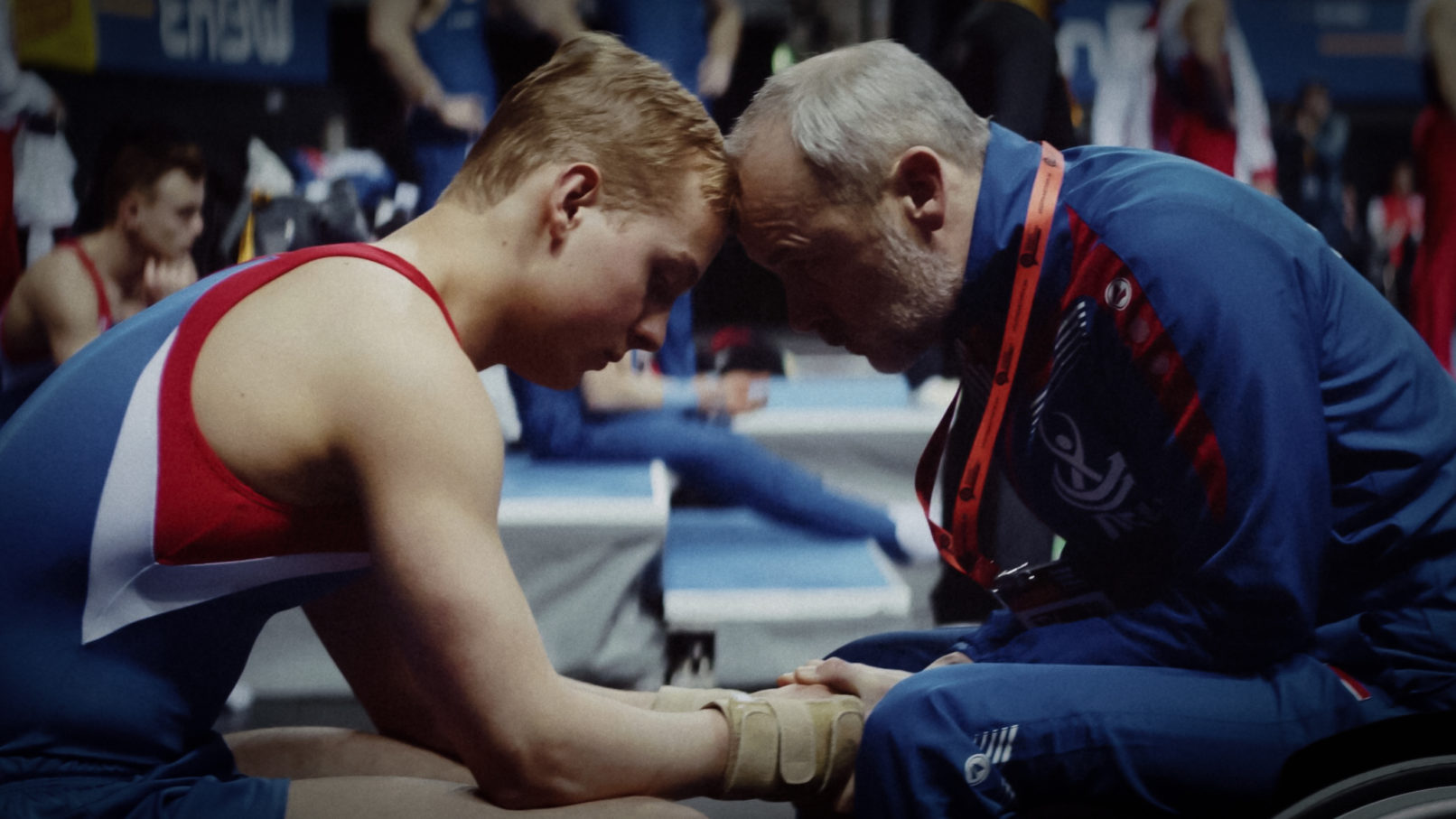 The feature film Gold from director Rogier Hesp, will have its World Premiere at International Film Festival Rotterdam. His debut film will be part of the Limelight section. The script is written by Anne Hofhuis.

Promising young gymnast Timo and his disabled father Ward share a big dream: to win gold in the Olympic Games. But when Timo meets physiotherapist Irene, new, intense feelings conflict with Timo’s dedication to his father and the Olympic ‘mission.’