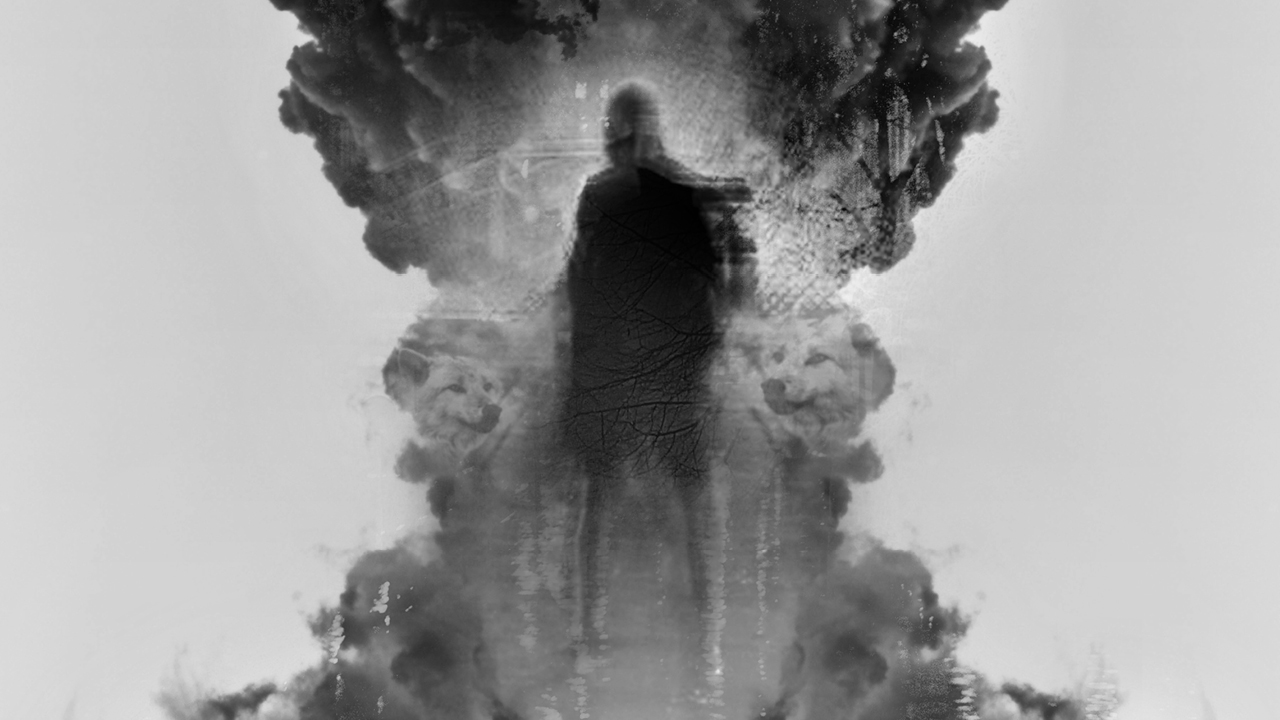 Gezichten by Kaweh Modiri has been selected for production within the One Night Stand series.

The film is about Milad who finds himself in a mental  labyrinth after leaving behind his girlfriend during a frantic pursuit in the park.