WINDOW BOY WOULD ALSO LIKE TO HAVE A SUBMARINE

On a cruise ship off the Patagonian coasts, a crewman discovers a magical portal leading into a woman’s apartment. Simultaneously, villagers happen upon a frightening concrete hut near their settlement in the Philippines. Two stories are wowen into a cinematographic labyrinth where people overlap and lose themselves. Somewhere between dark engine rooms and middle-class living rooms, between the sea and the jungle, individuals observe one another with curiosity, scepticism and anxiety.

Window boy would also like to have a Submarine is a feature by Alex Piperno and a co-production of La Pobladora Cine in Uruguay. 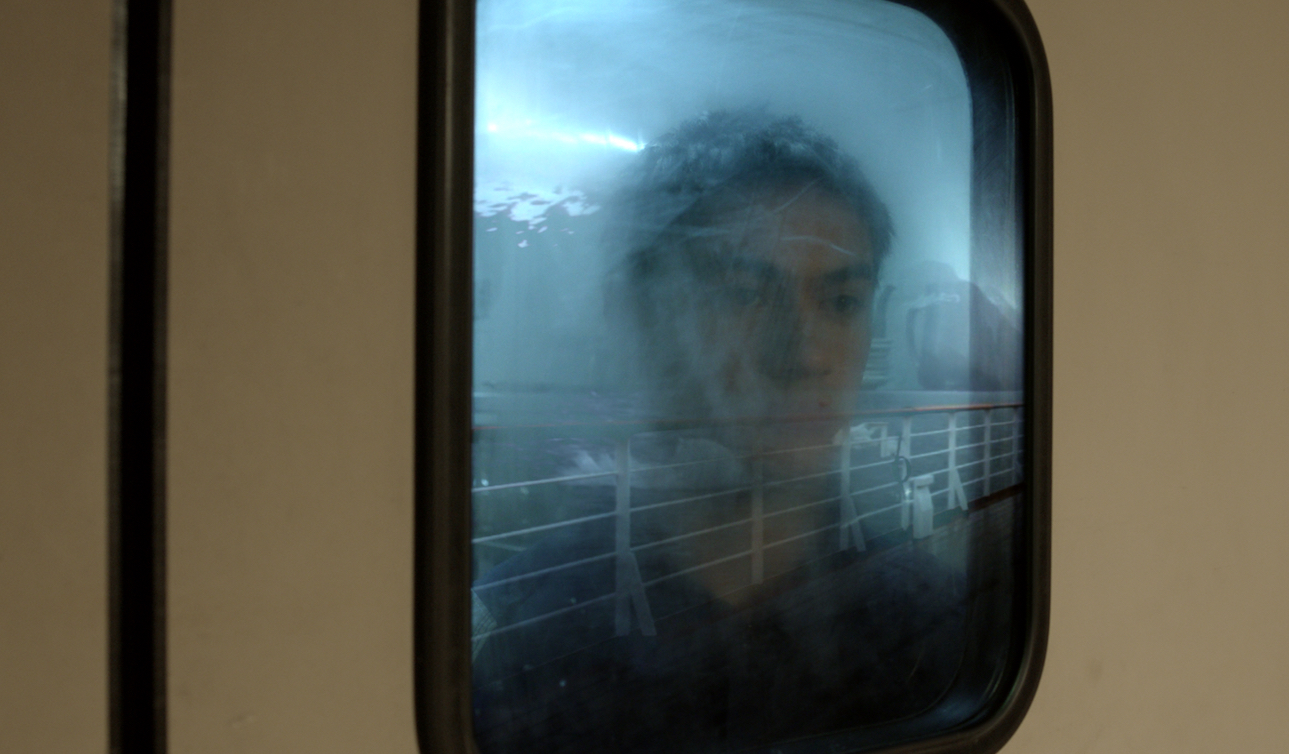 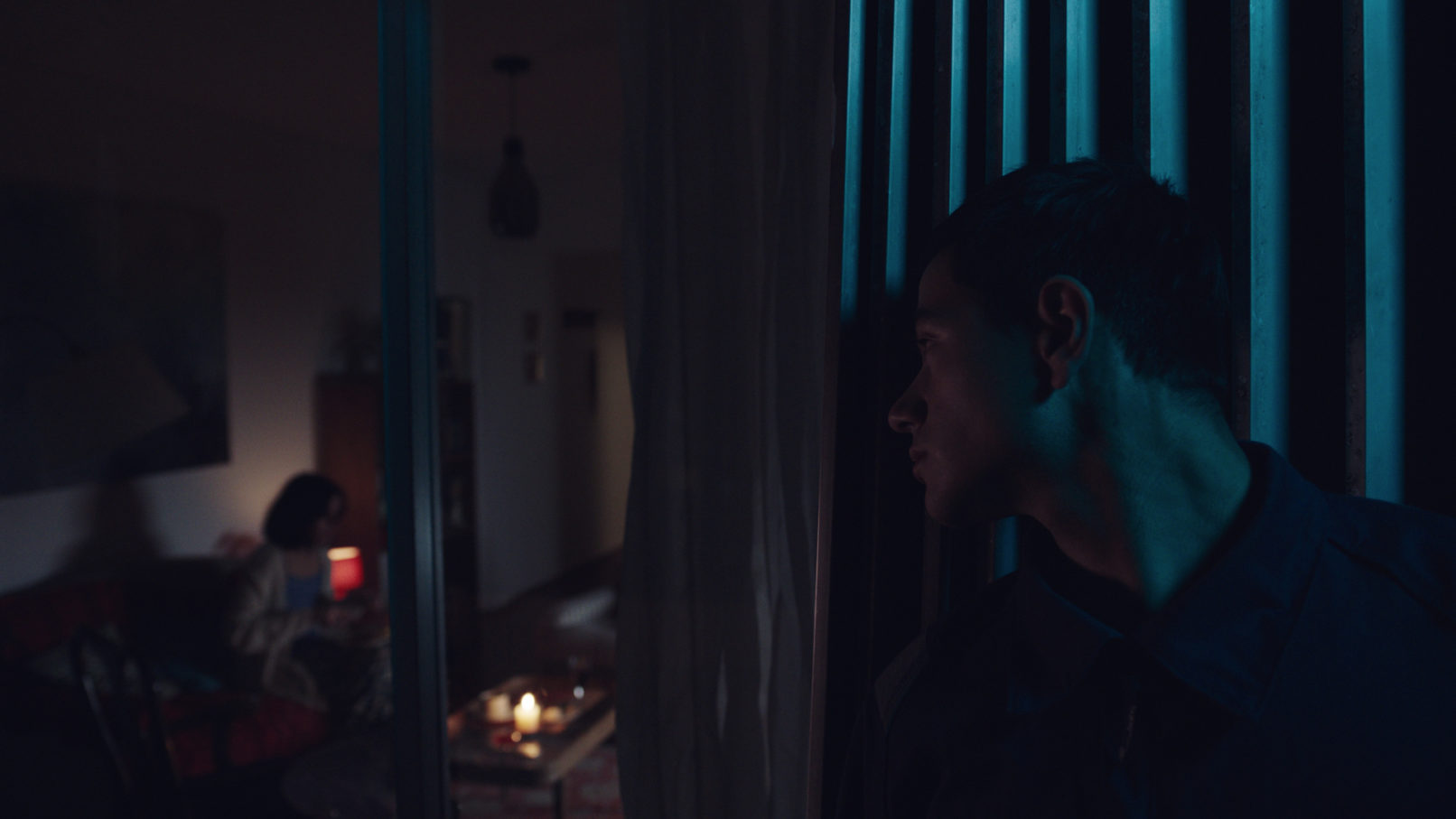 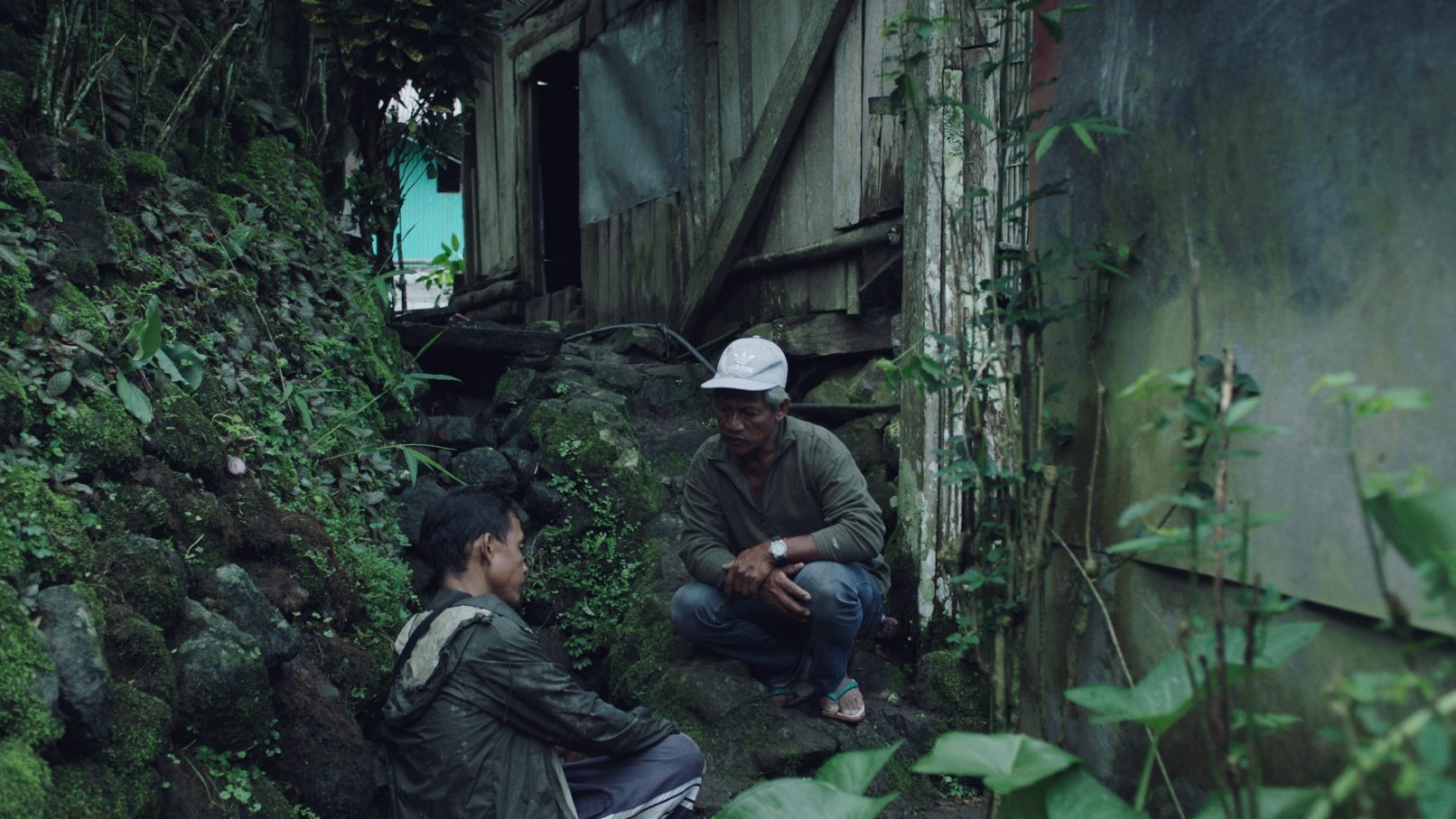 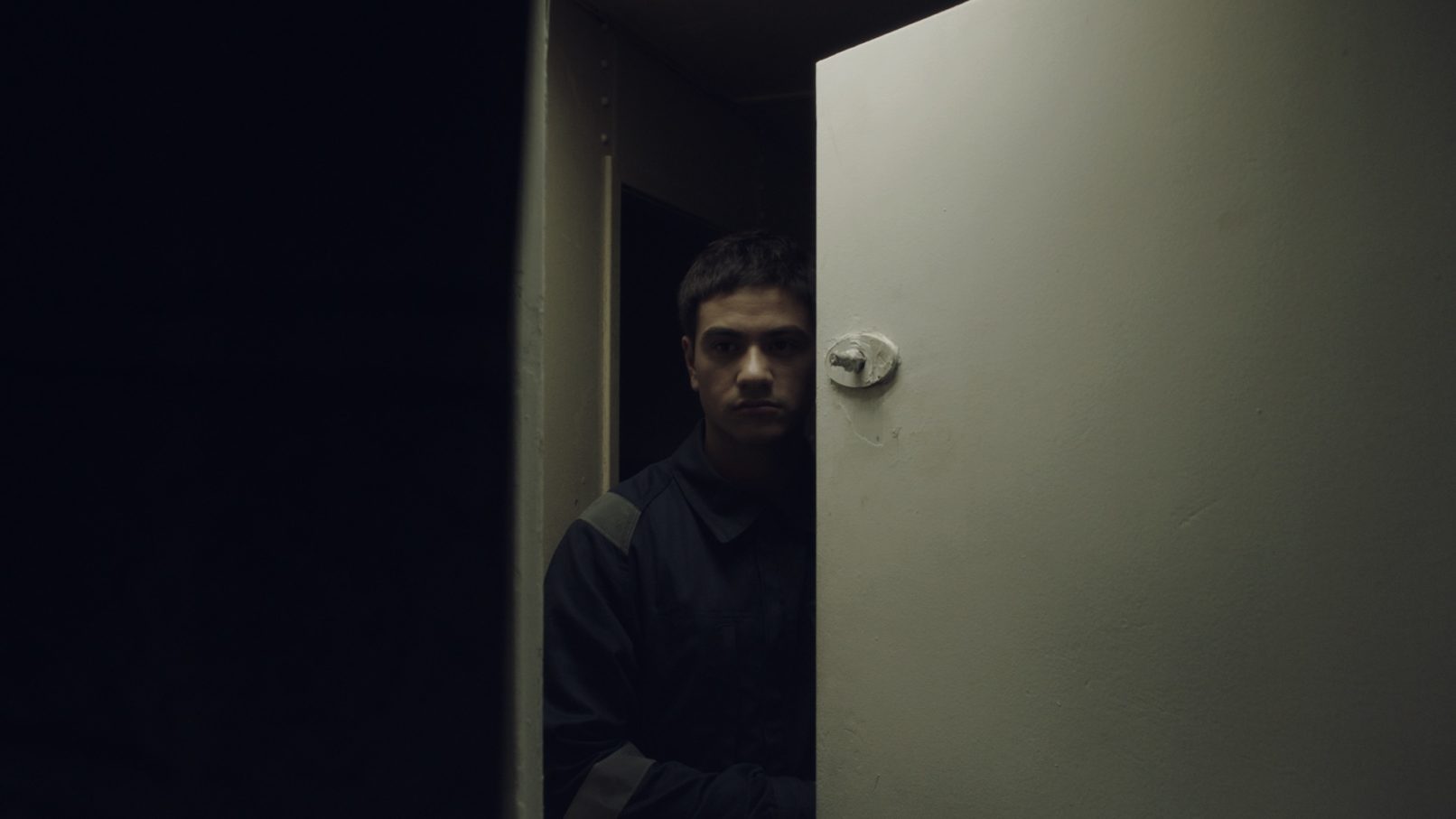 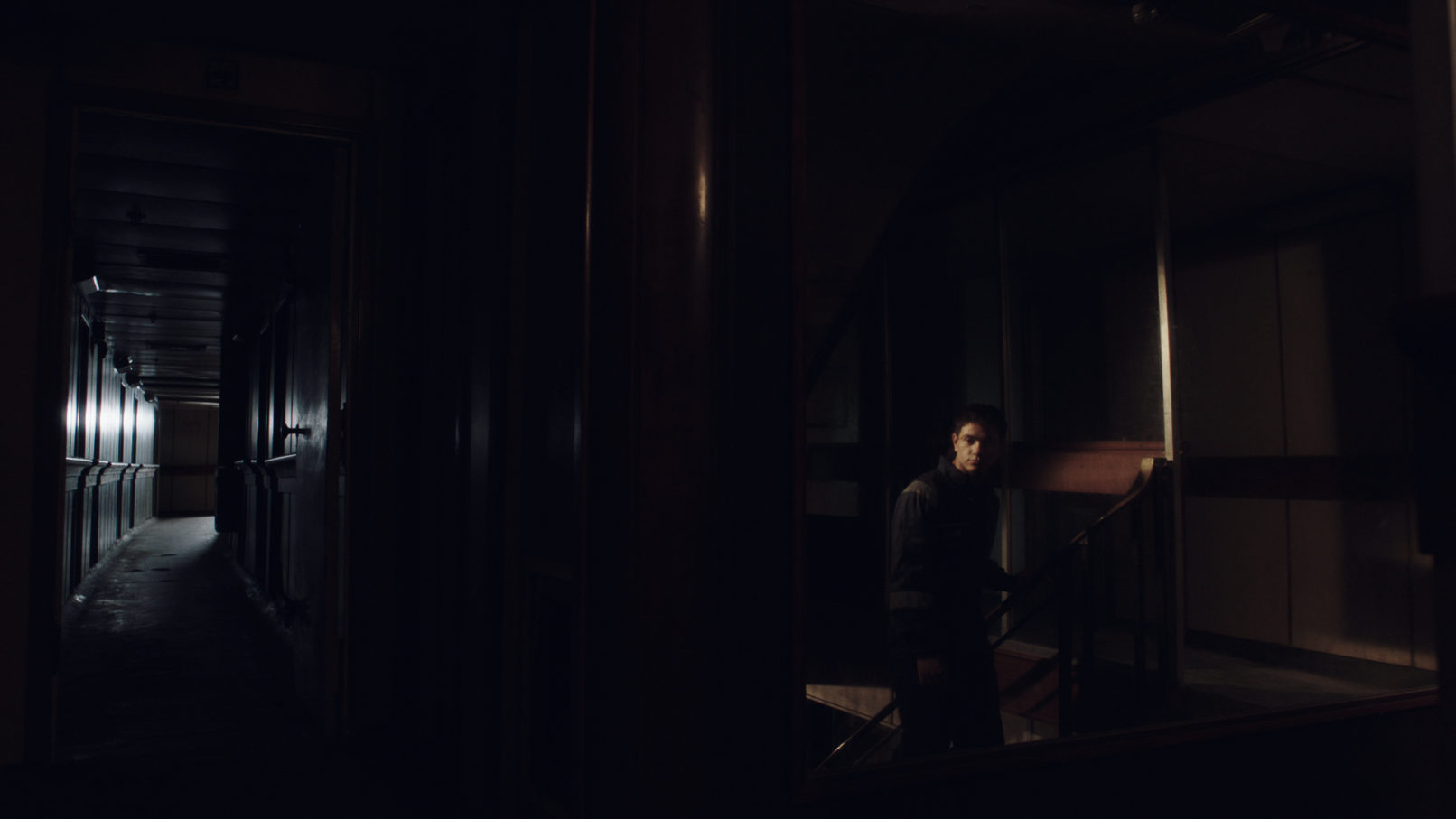