SAMUEL IN THE CLOUDS

The Earth is warming up, yet we carry on with open eyes. Careless. The glacier on Mount Chacaltaya in the Andes has melted away completely in recent years. Samuel Mendoza is still waiting, among the Bolivian peaks, hoping for snow to fall upon the highest ski slope in the world. Against all odds, he and his friends are still trying to ski. A hundred feet below, in the highest climate laboratory in the world, scientists monitor the systems of measurement while the clouds float by, aloof.

Samuel in the clouds is a co-production of Clin d’oeil films. 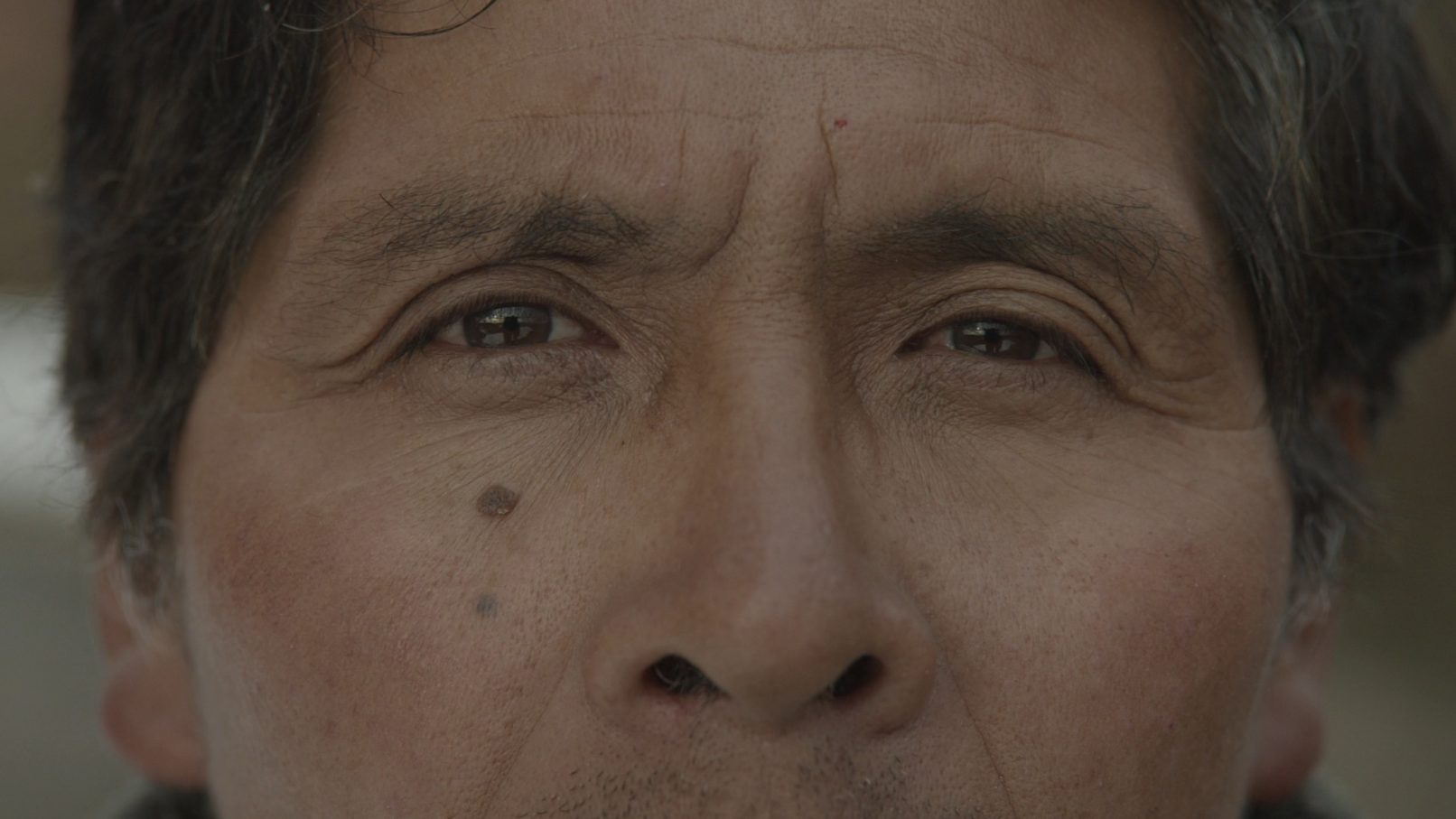 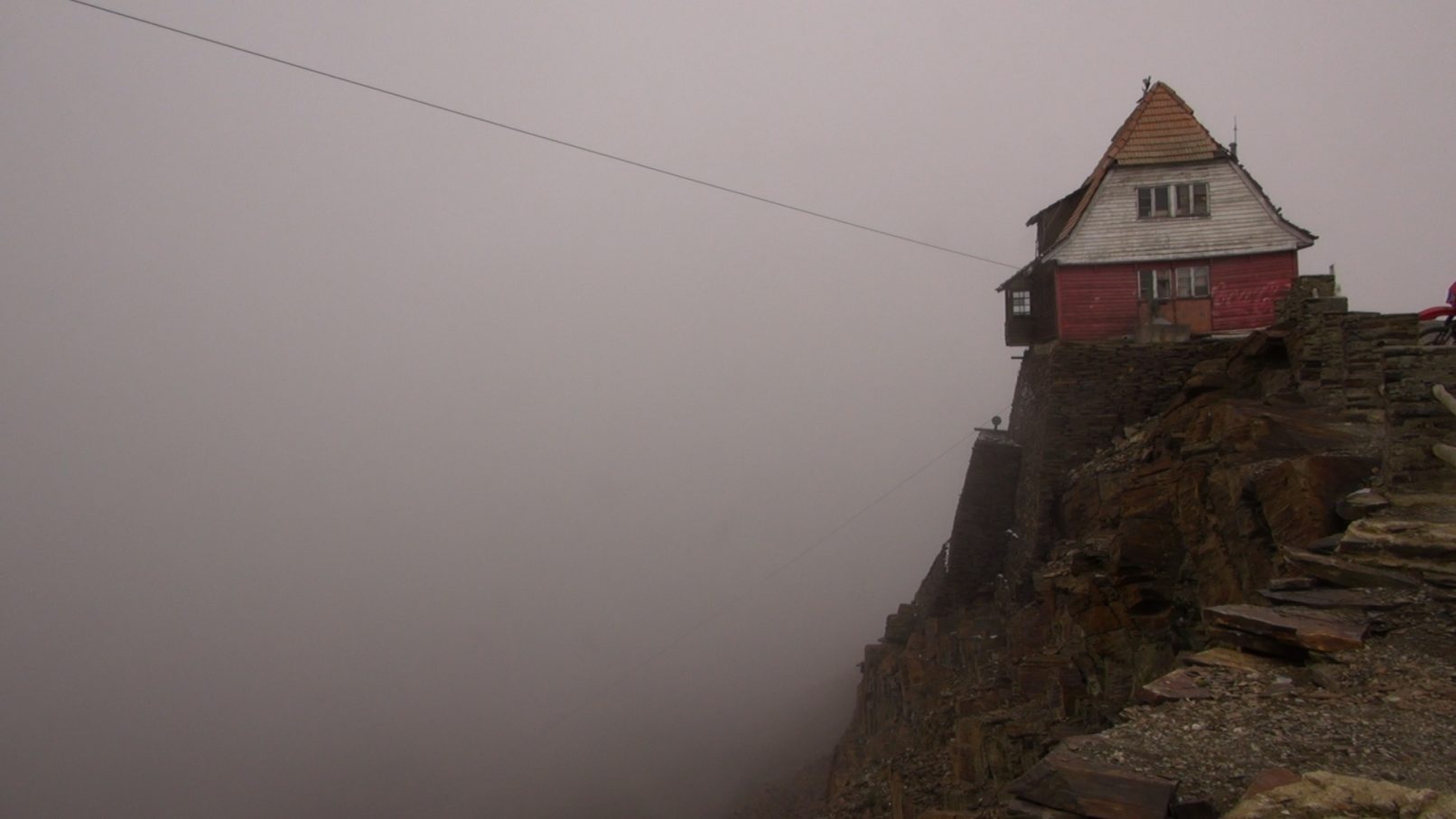