Sia (15), Bas (14) and Vince (13) are three best friends who’ve been playing for years in the psychedelic rock band Morgana’s Illusion. When Sia ends up in a depression the future of the band is at stake. RocknRollers is a lively youth rockumentary about friendship, growing up and the power of music. 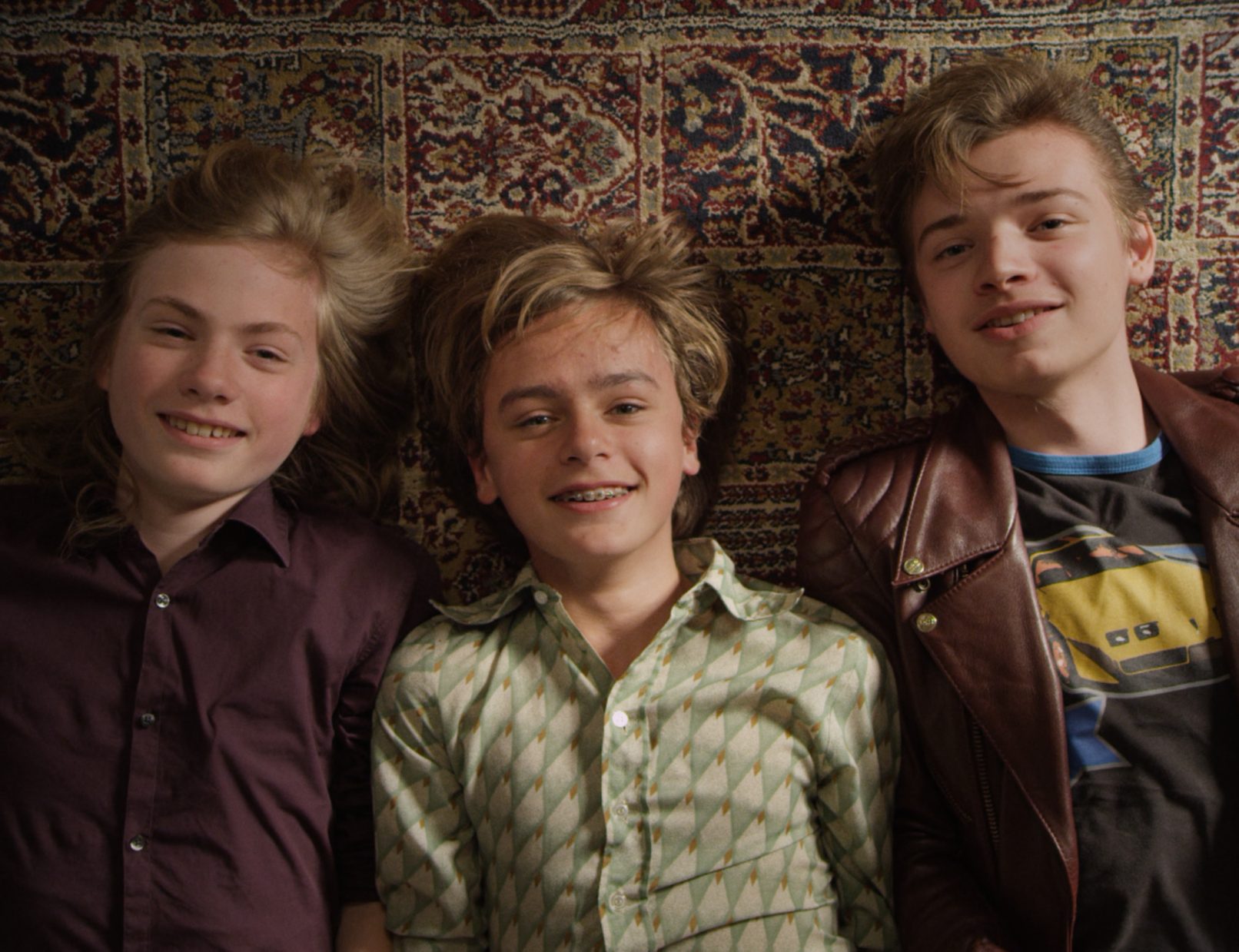 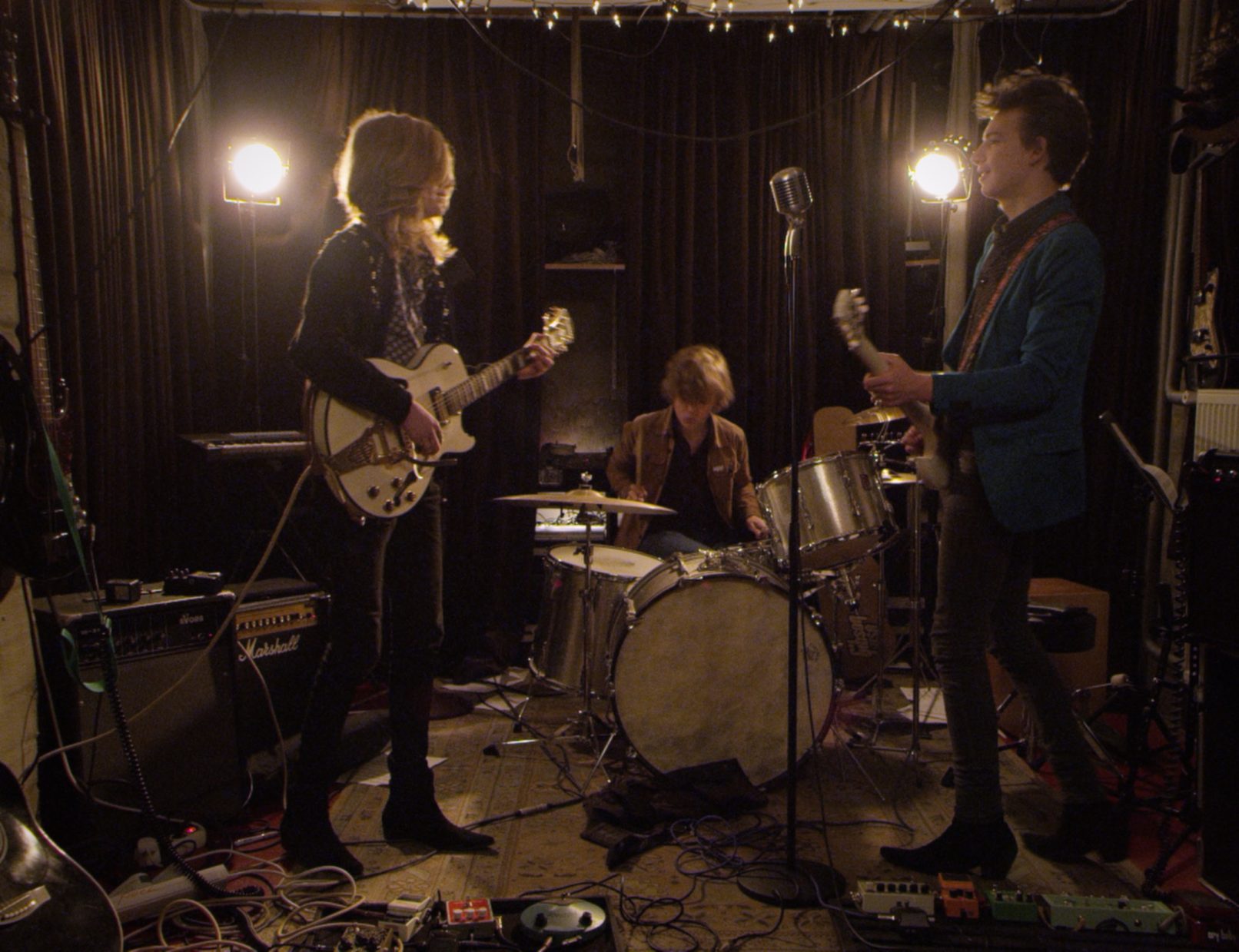 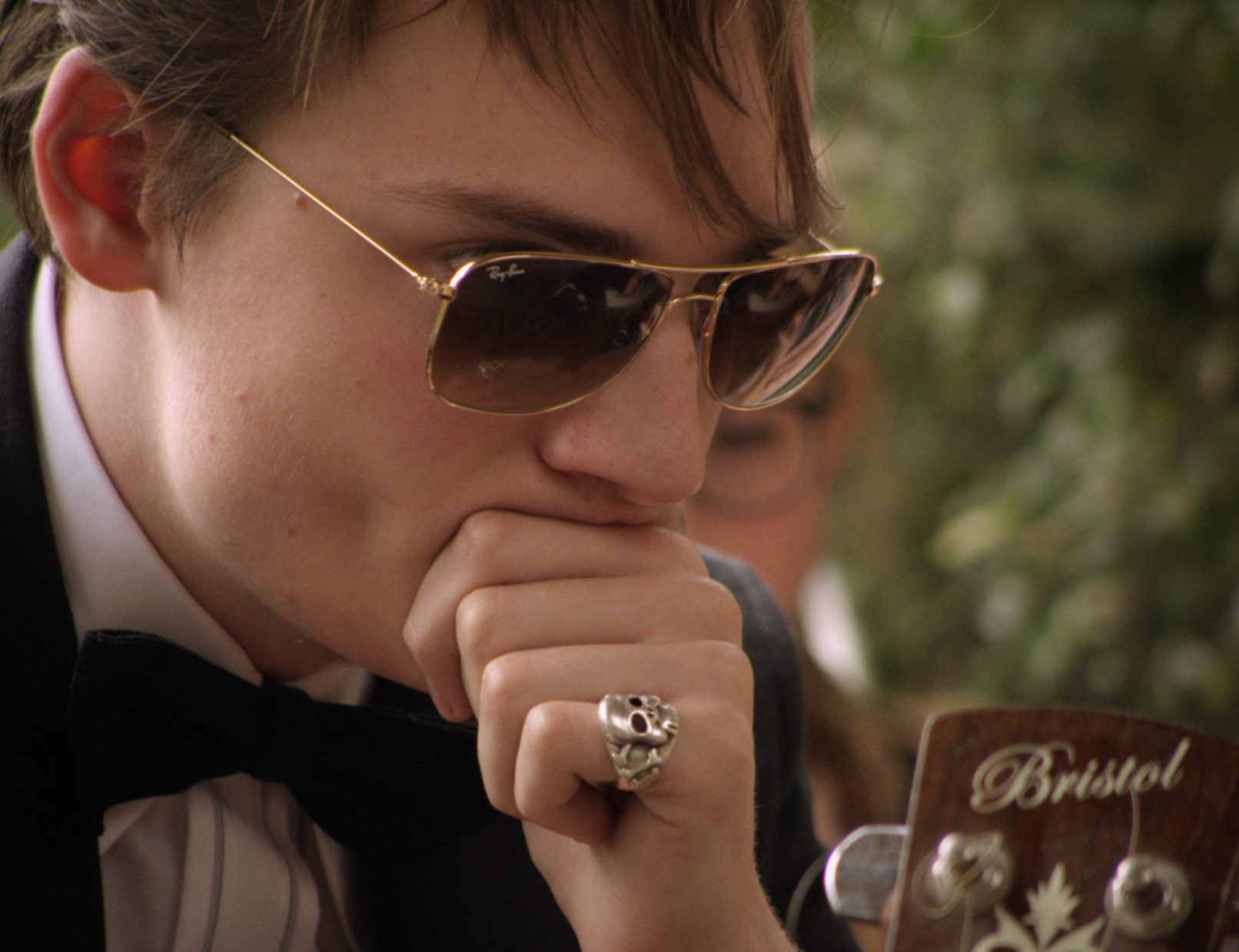 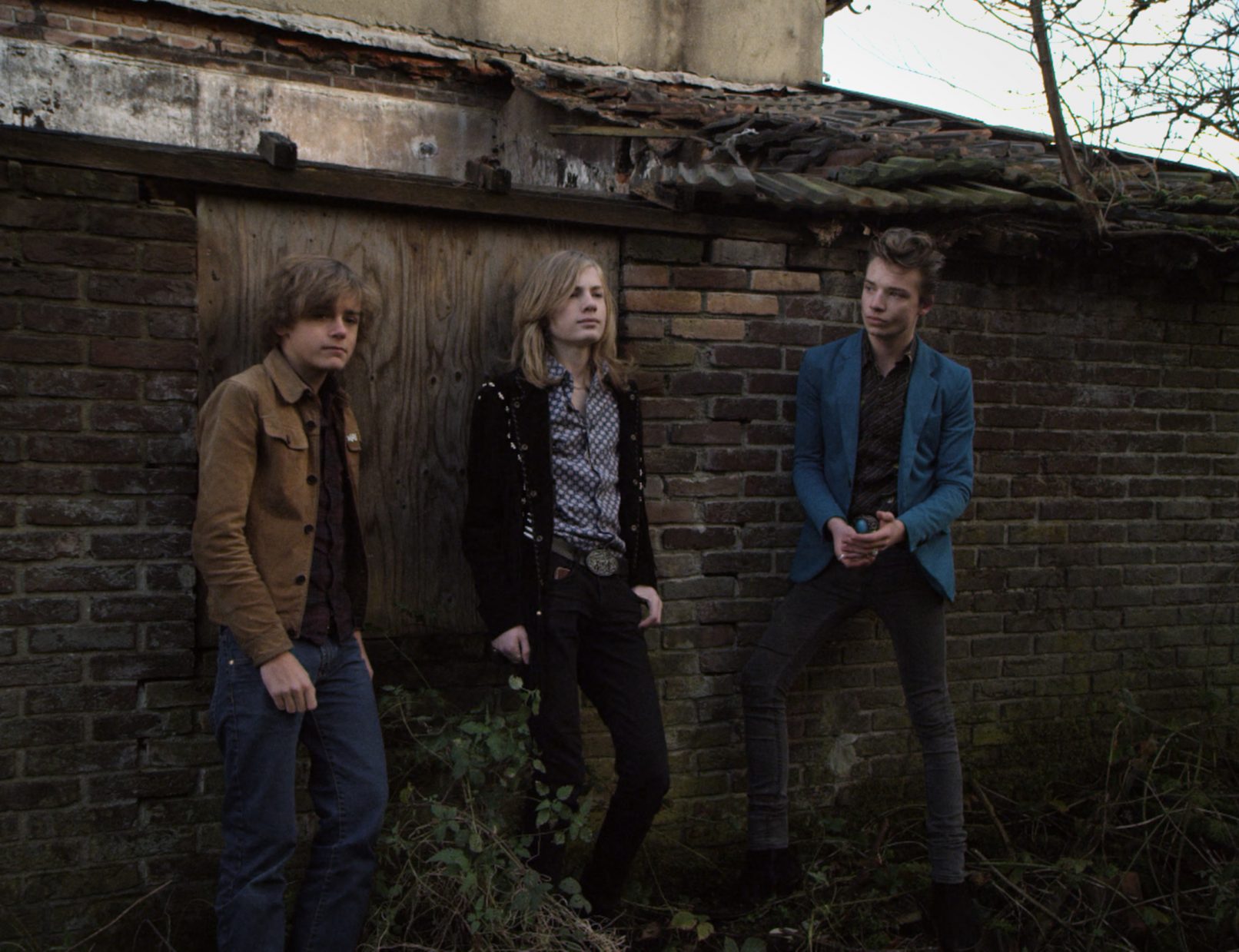 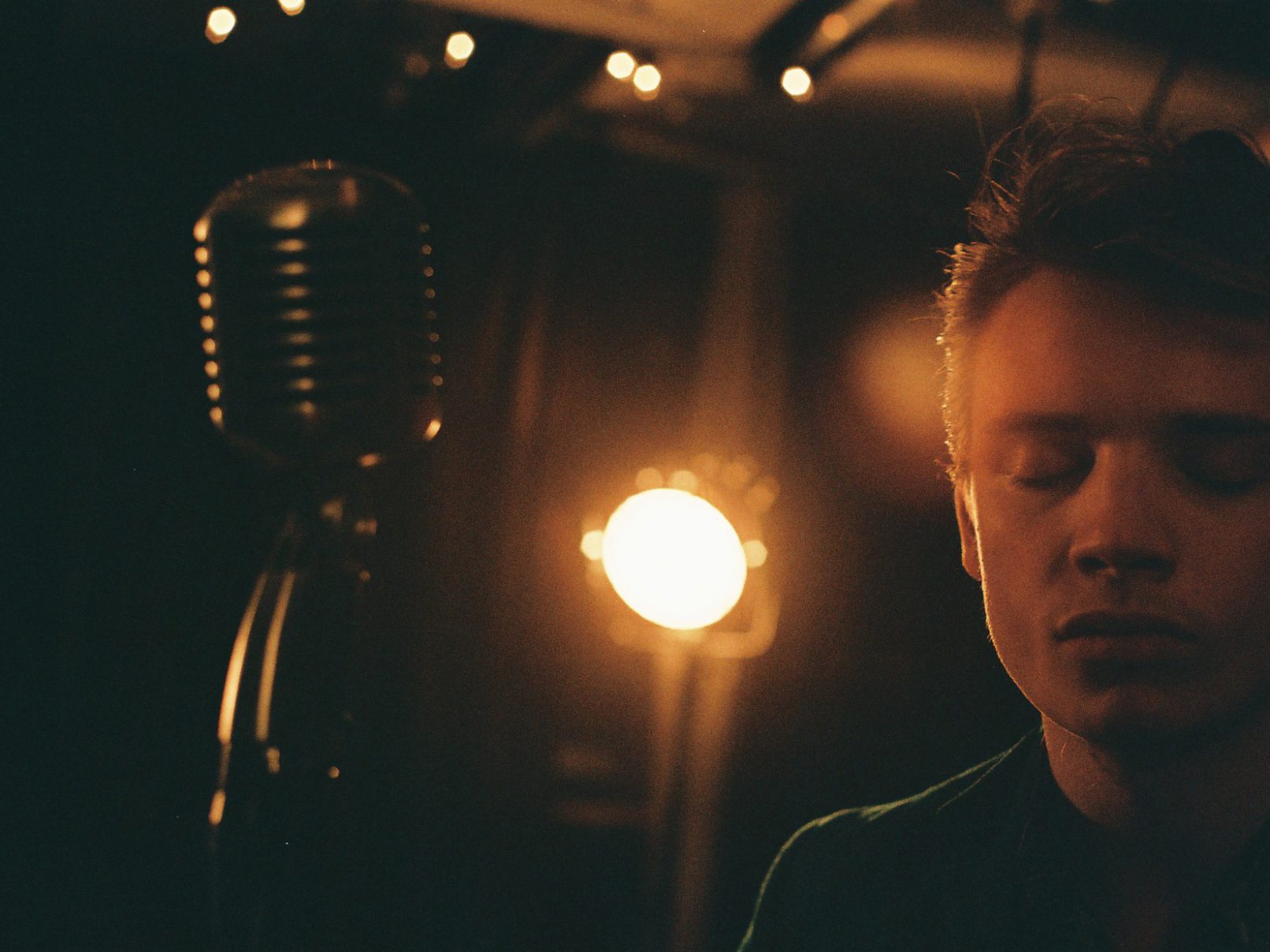