In Exile tells the story of a mother who gets her lost son back. For months Neziha has lived in fear, because her son Ismaël left for Syria. Then she receives a message saying that Ismaël is back. He fled Syria and is now detained in the Netherlands. Under strict conditions, the judge allows him to await his trial in his mother’s house. Neziha is determined not to let her son slip through her fingers a second time. She does everything within her power to make Ismaël a productive member of society again. But the more she tries to reach him, the greater the distance between mother and son becomes.

In Exile is realized within One Night Stand XII. 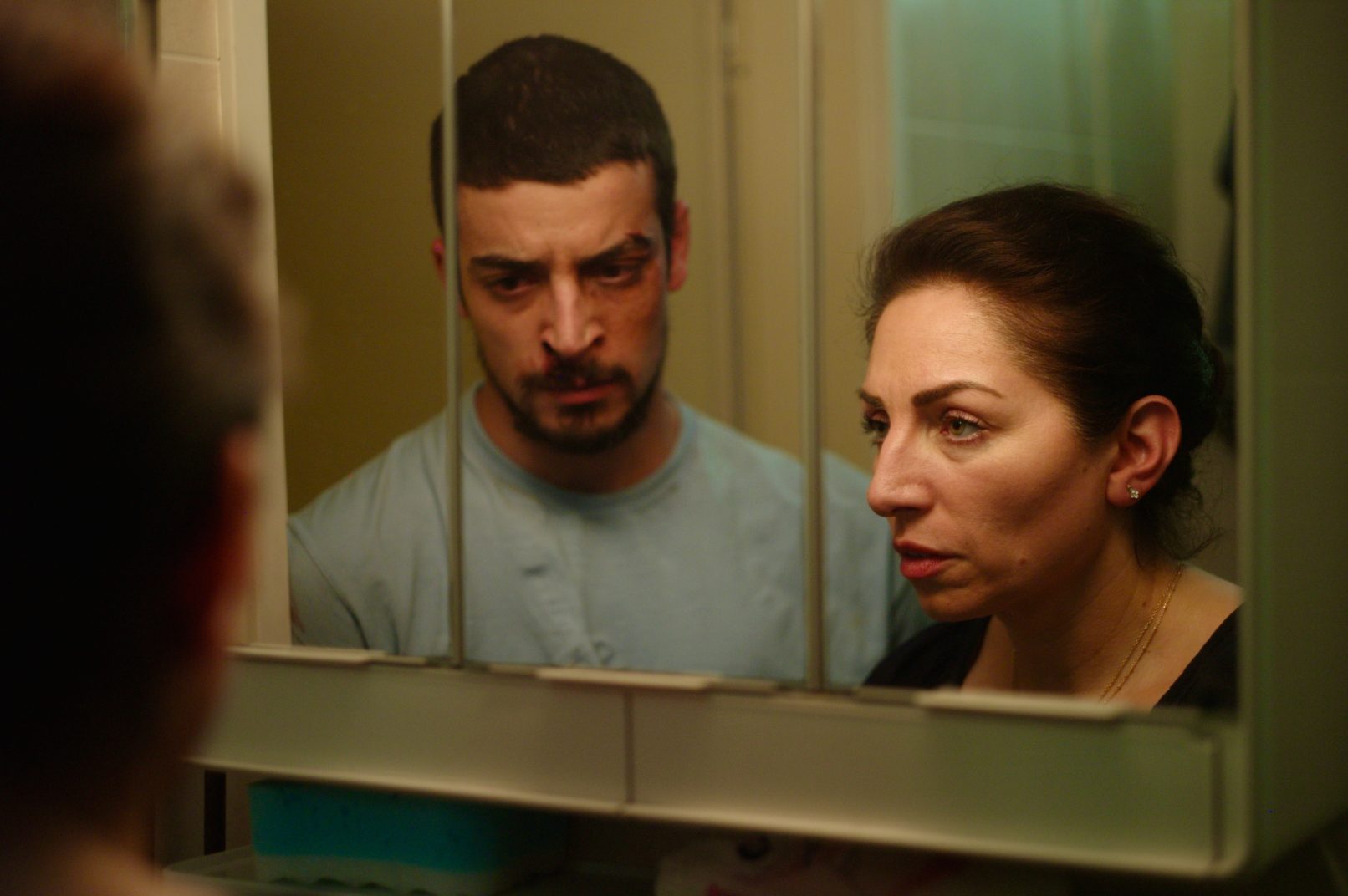 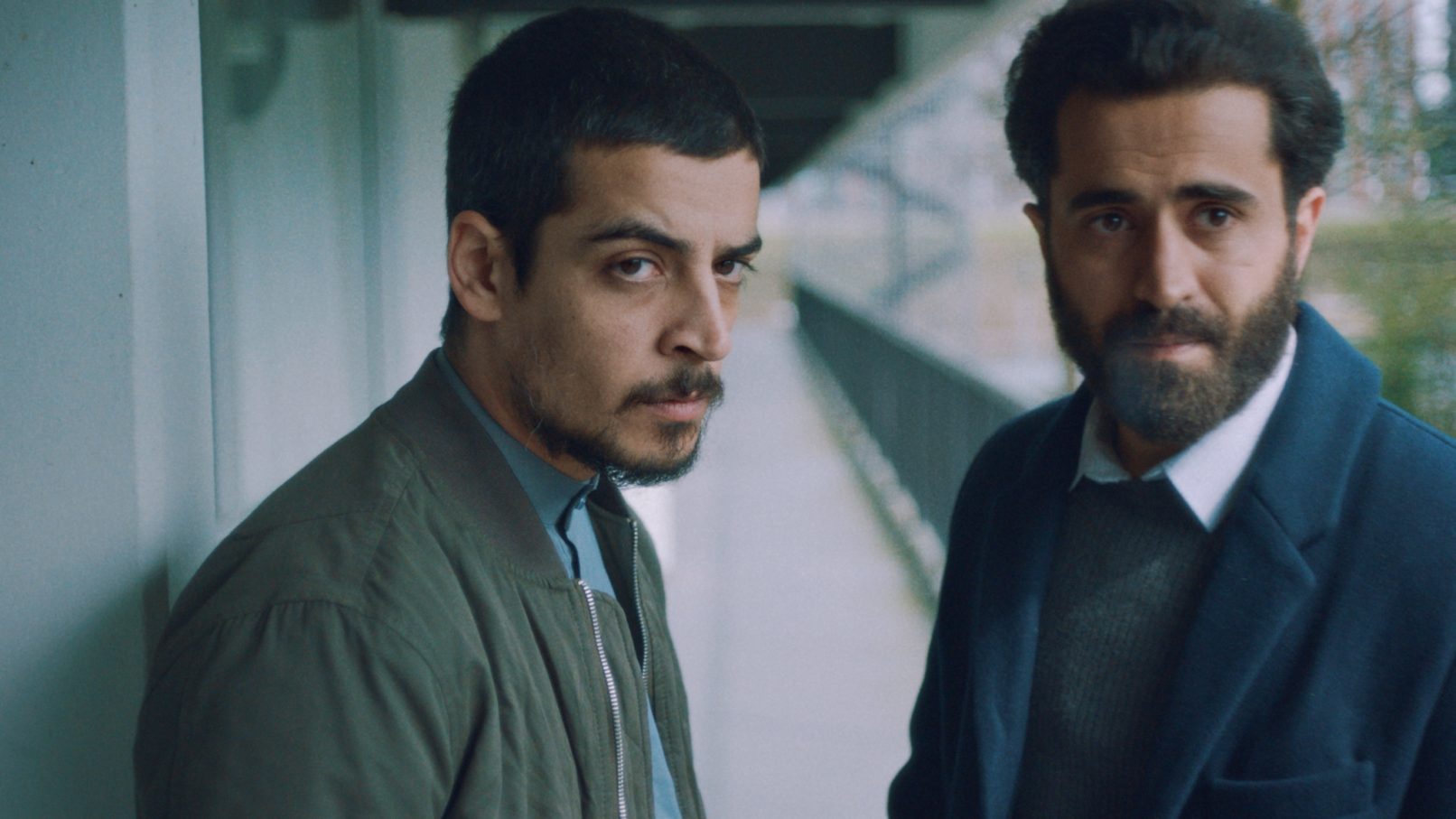 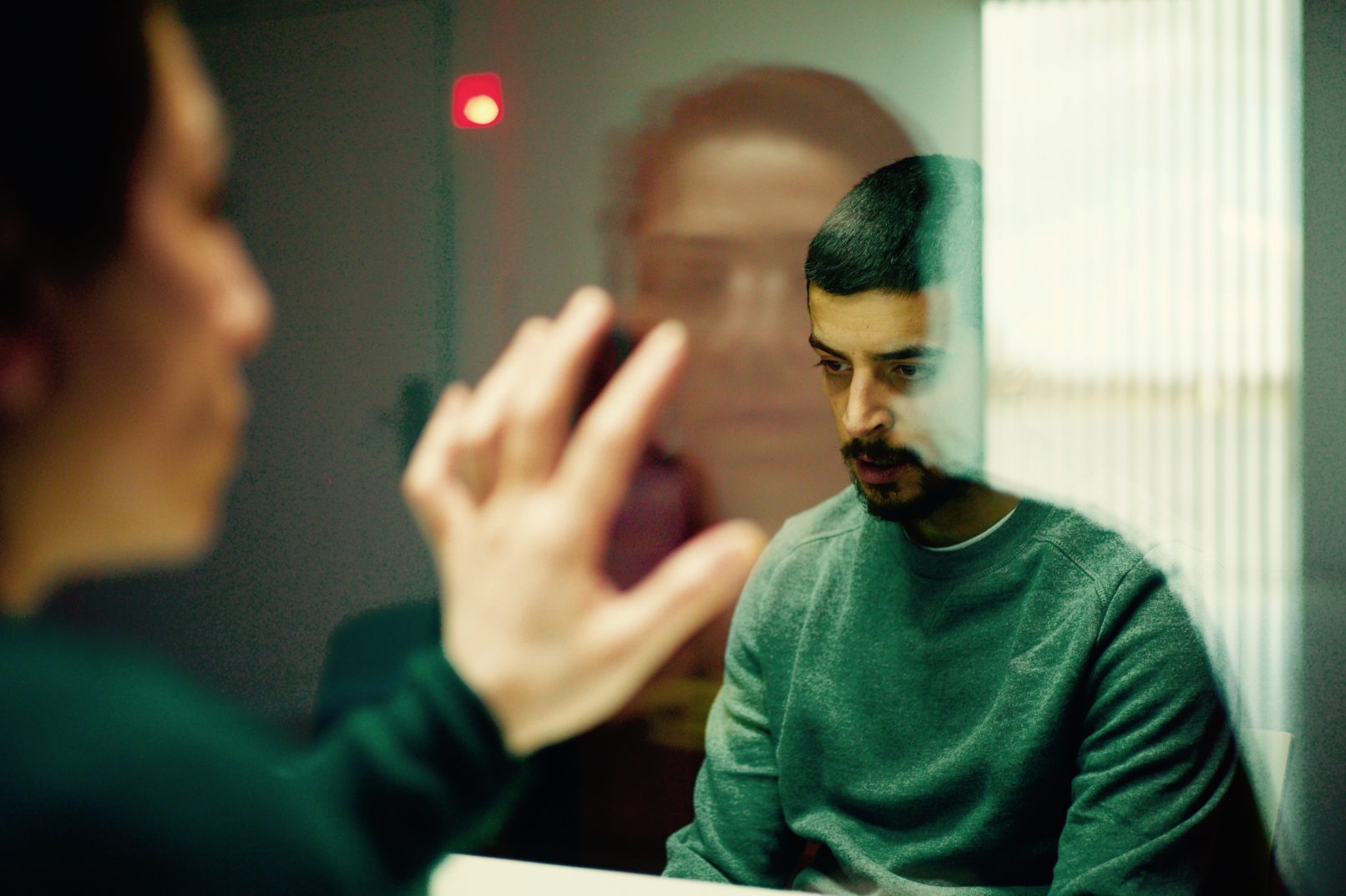 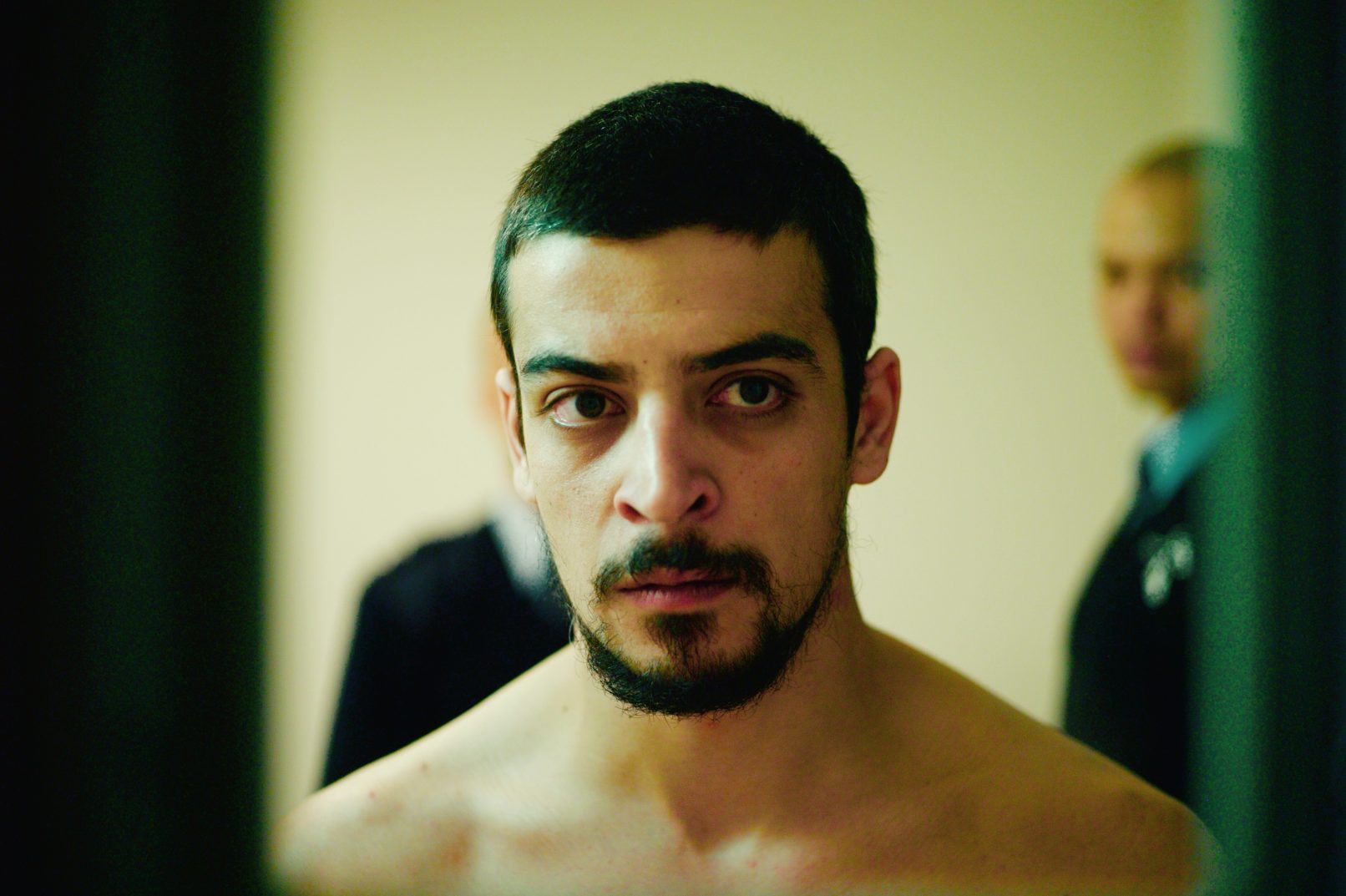 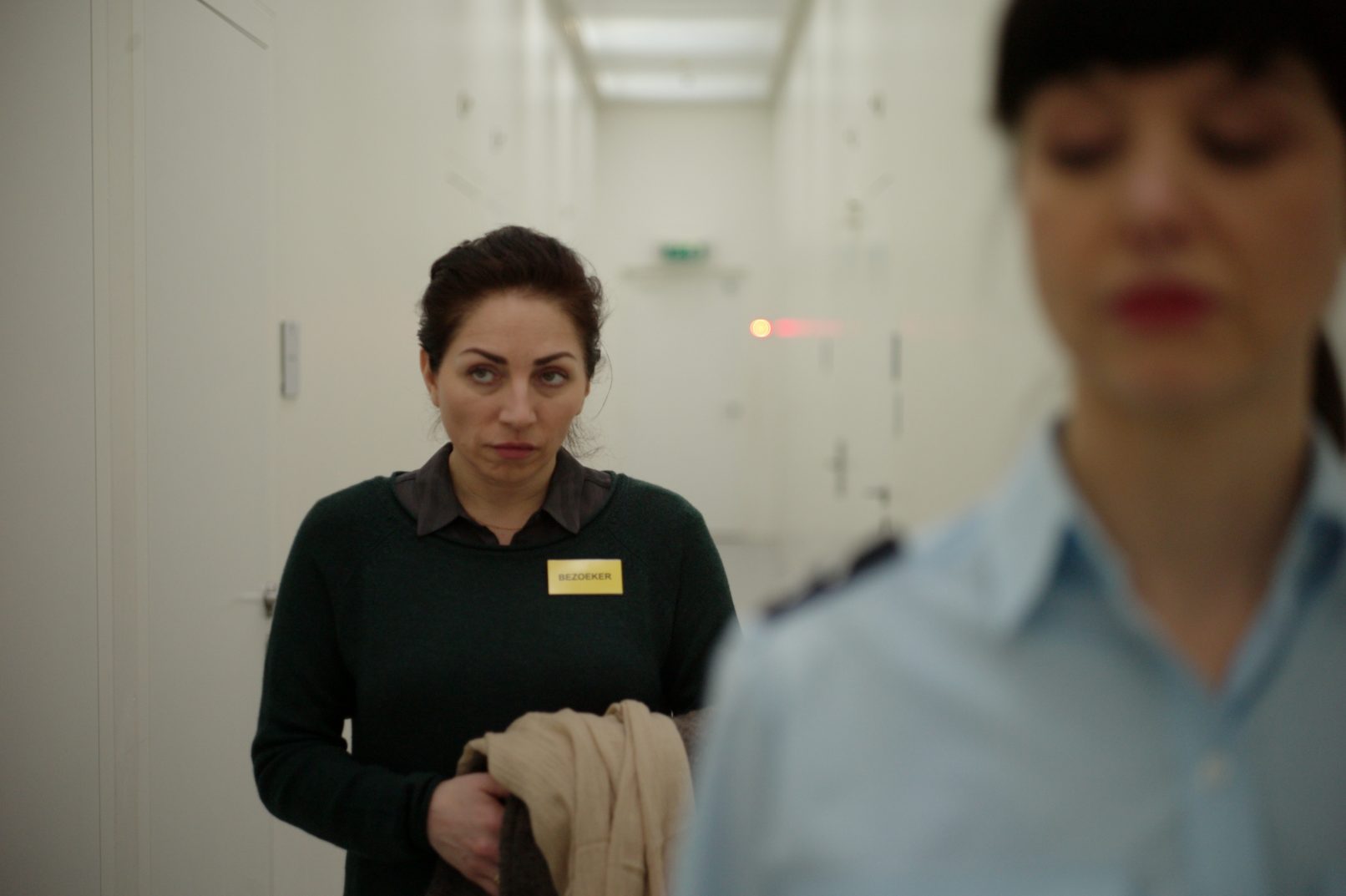