Everyone is concerned about fiery 16-year old Lieke who just lost her mother. Despite her grief, Lieke finds healing in the swimming pool where, as a great diving talent, she enjoys the training sessions with her coach Jorg. Lieke is managing fine. Until Jorg decides to train an additional girl. Jealous Lieke tries to keep herself in check, but slowly but surely she loses control over herself. In the chaos she unleashes, Lieke becomes the girl everyone is so afraid of, most of all she herself.

Horizon is realized within One Night Stand XI, an initiative by broadcasters VARA, VPRO and NTR and Dutch Cultural Mediafund, Filmfund and CoBO. 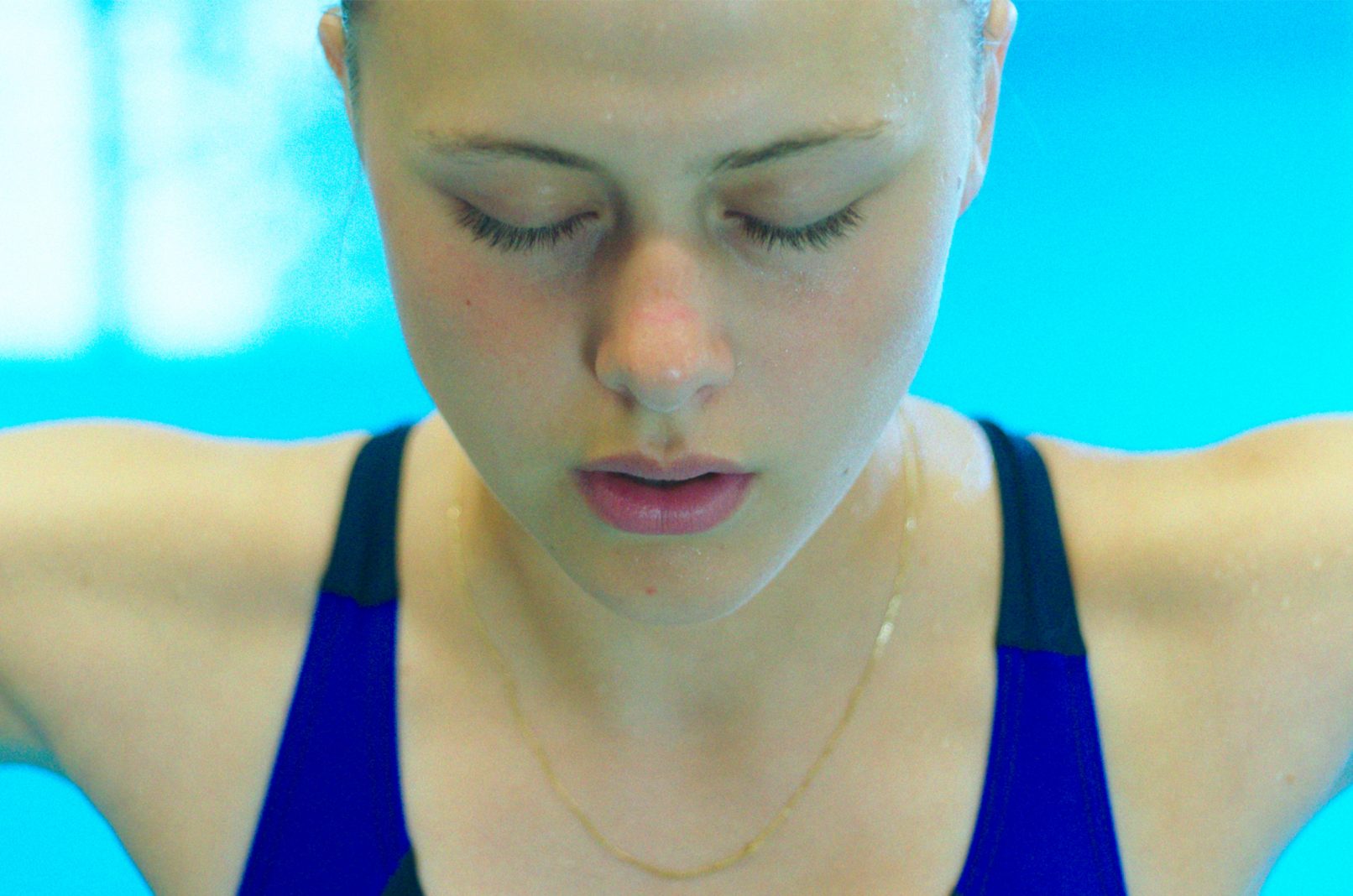 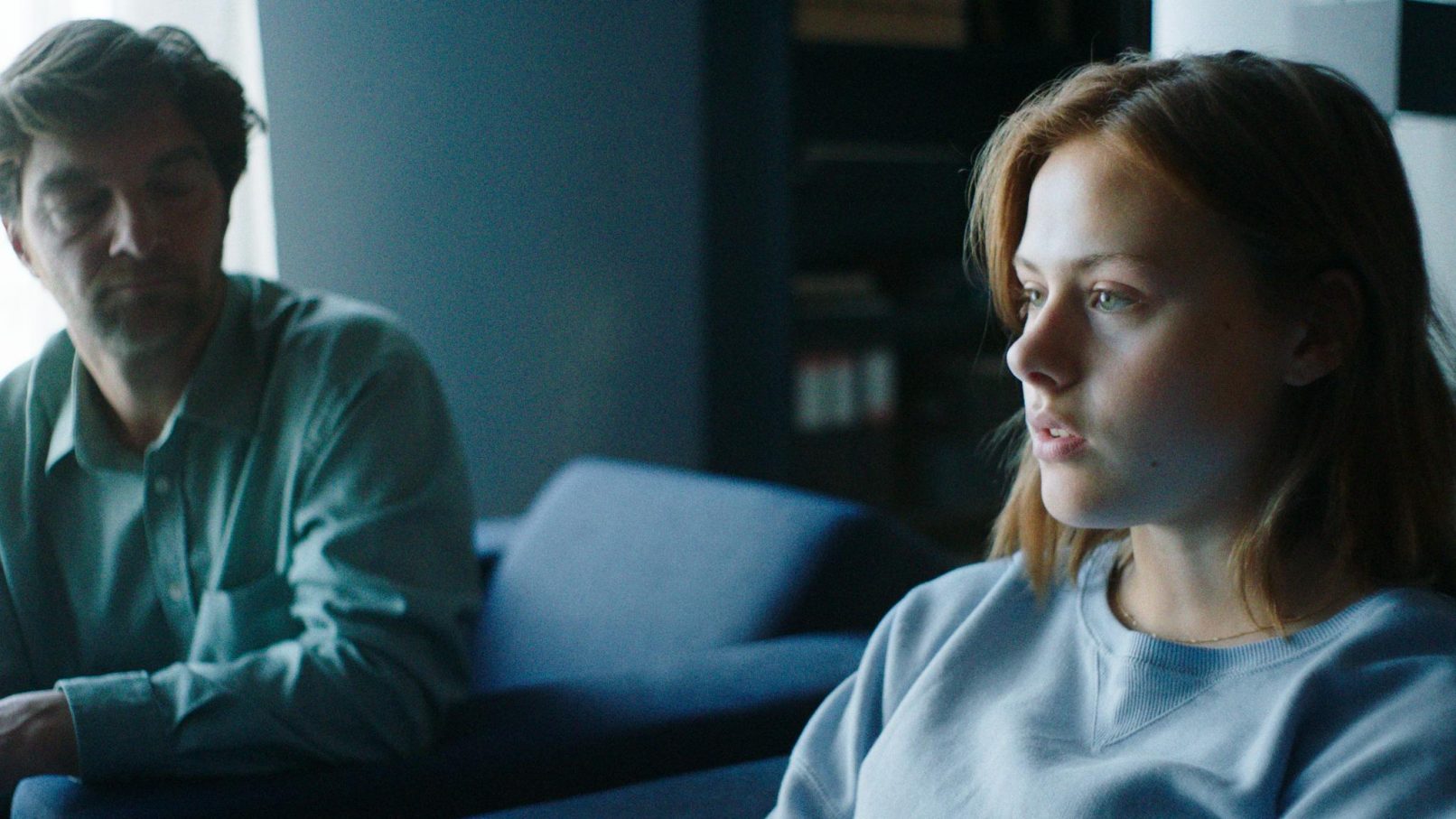 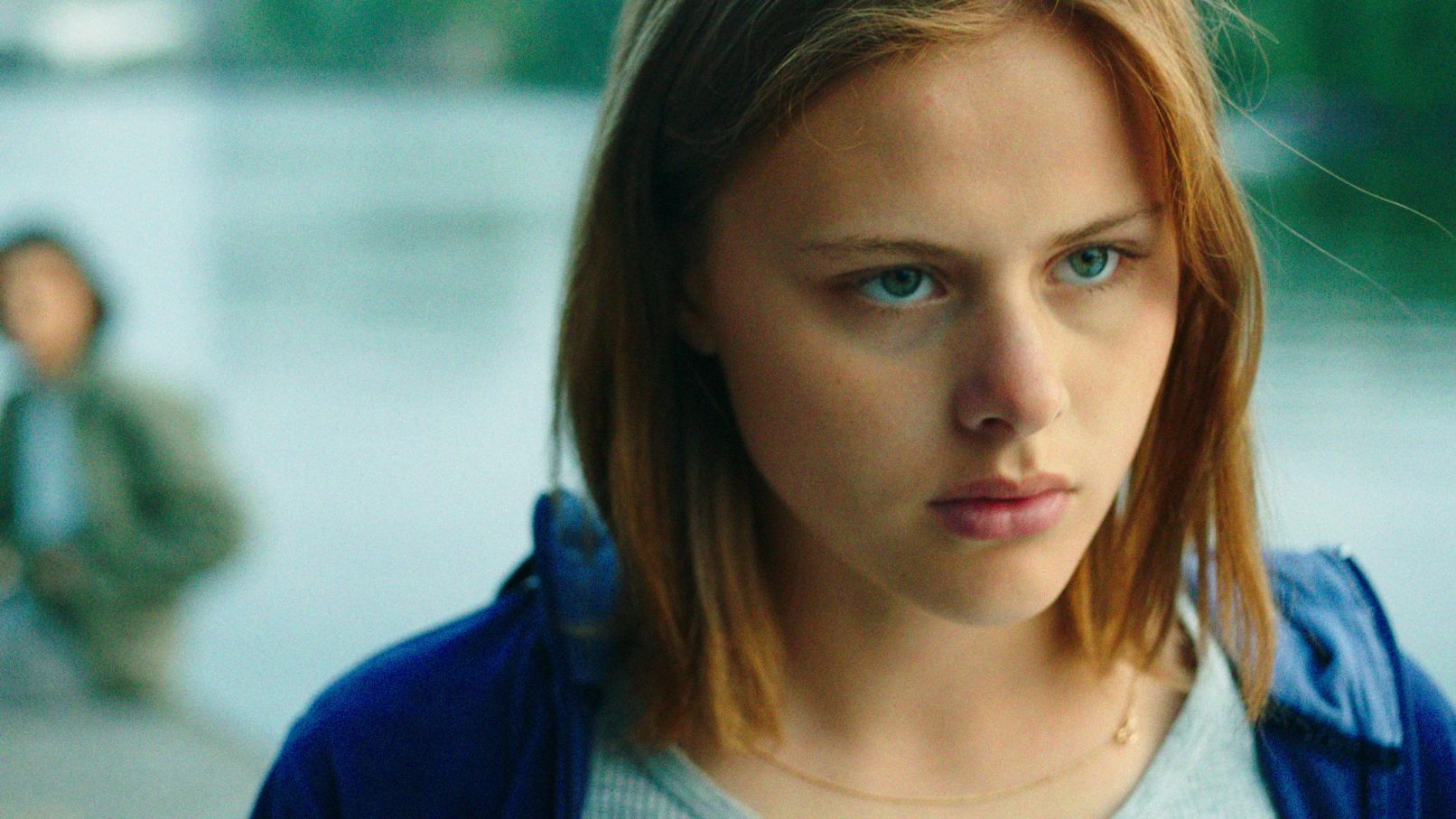 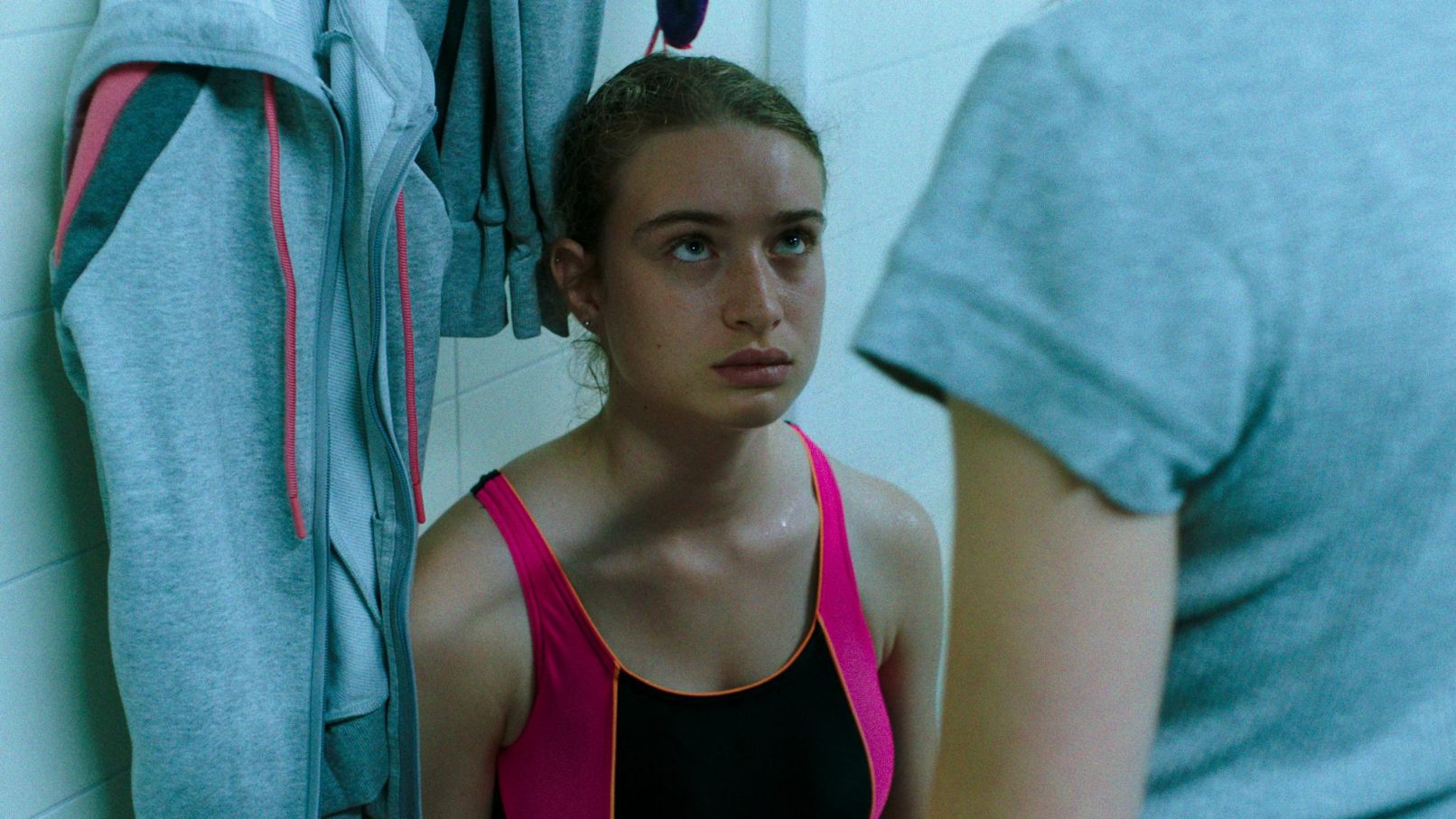 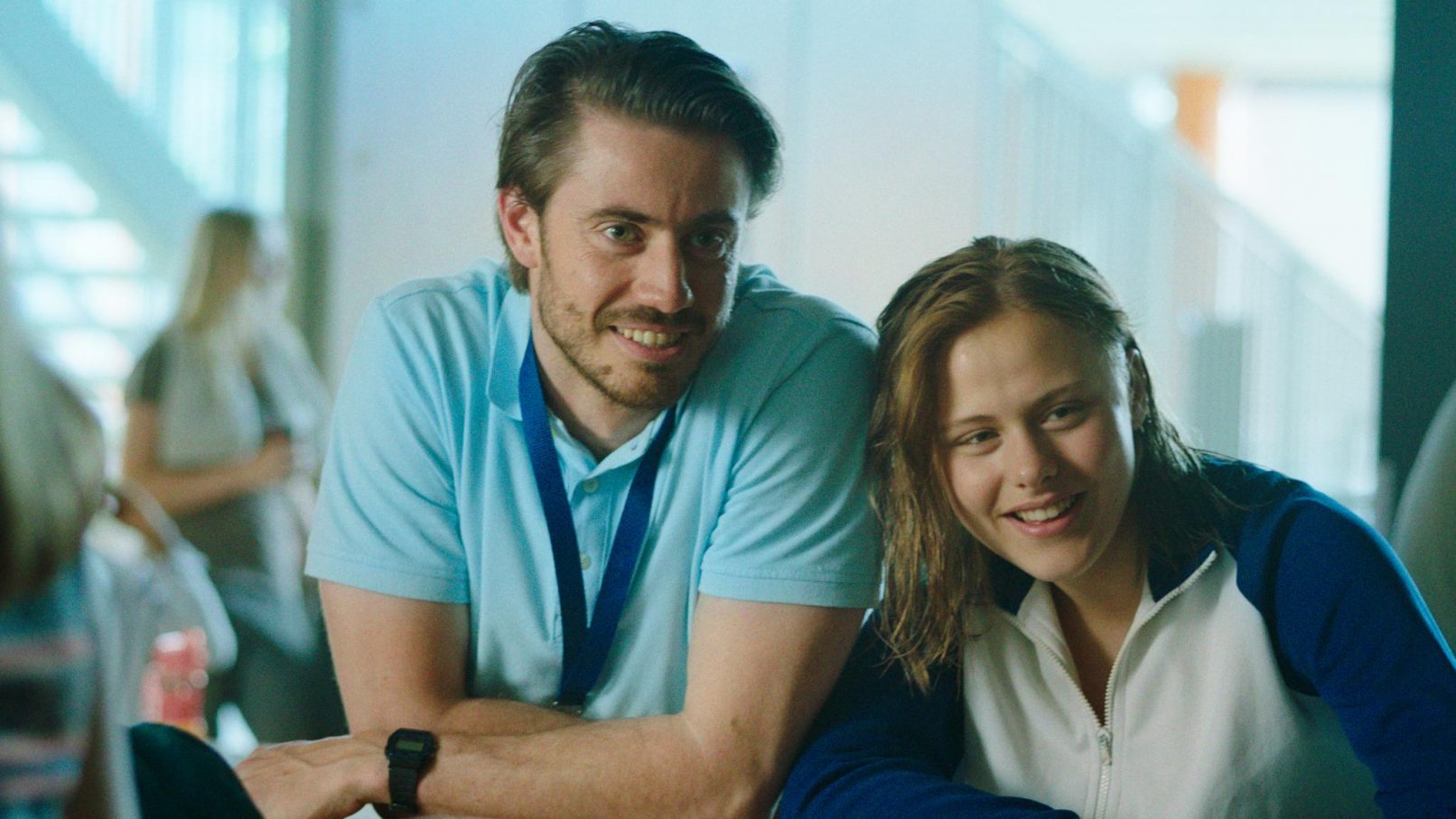