Heartbound is a unique longitudinal study of a network of Thai/Danish marriages shot over ten years. It is an exploration of globalization over time set on the intimate stage of marriage and family.
The film follows four couples and their children and documents how their lives develop as a consequence of the economic and emotional bonds that tie them together. It is an ensemble piece and an epic family drama set in two outskirt communities at either side of the global divide – yet intimately connected through marriage migration.

Heartbound is a co-production of Magic Hour Films in Denmark and will premiere during TIFF 2018. 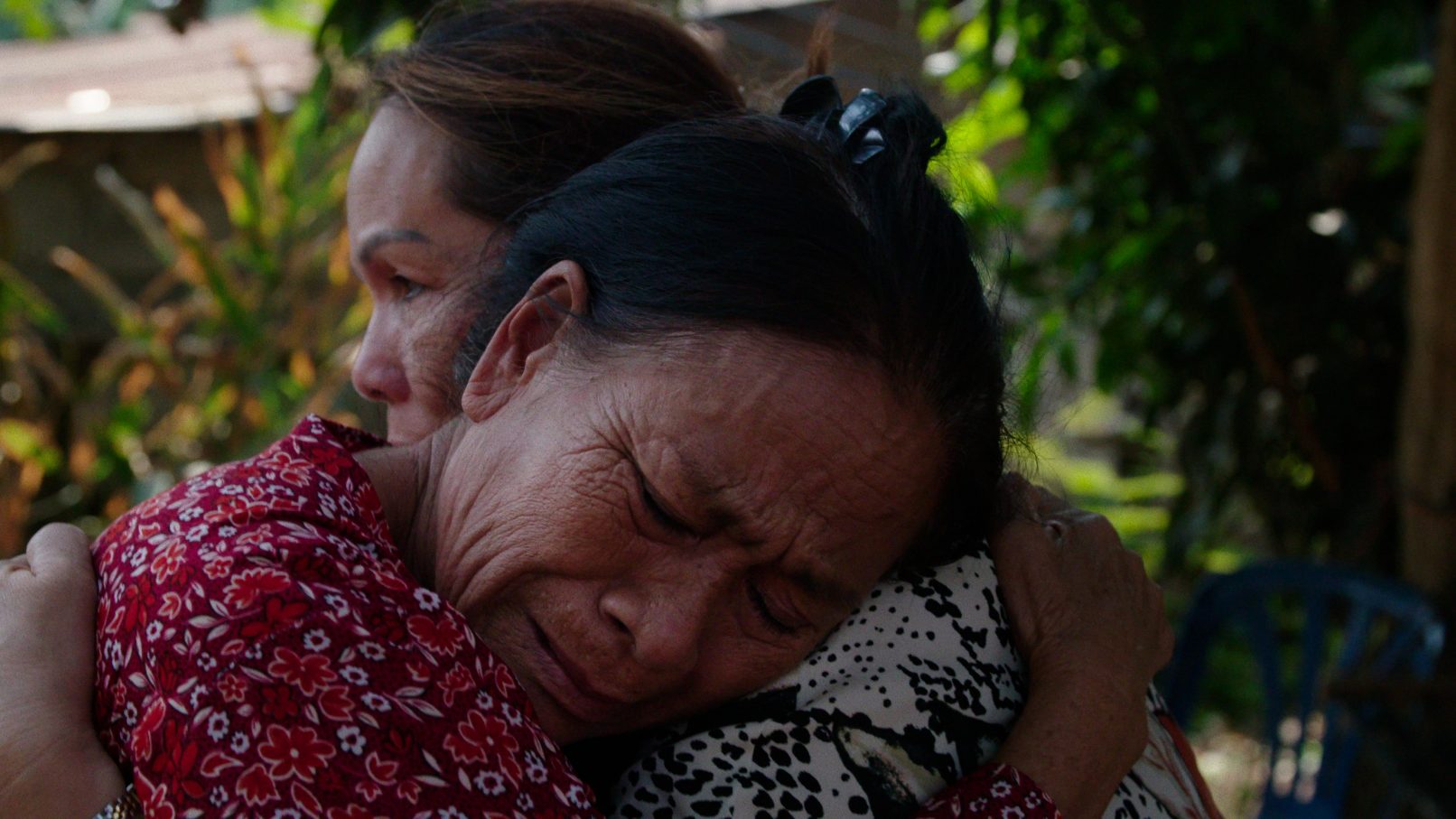 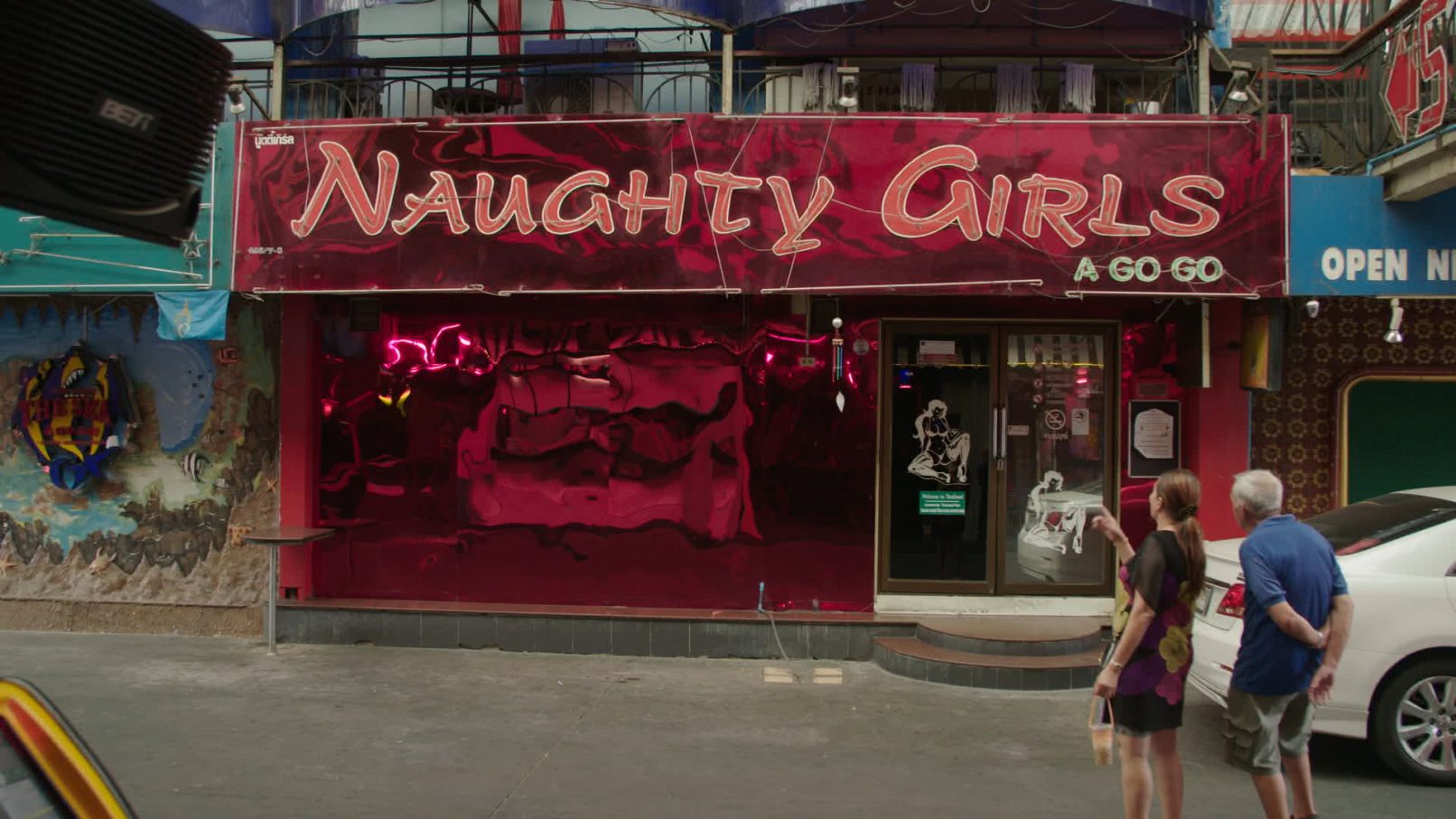 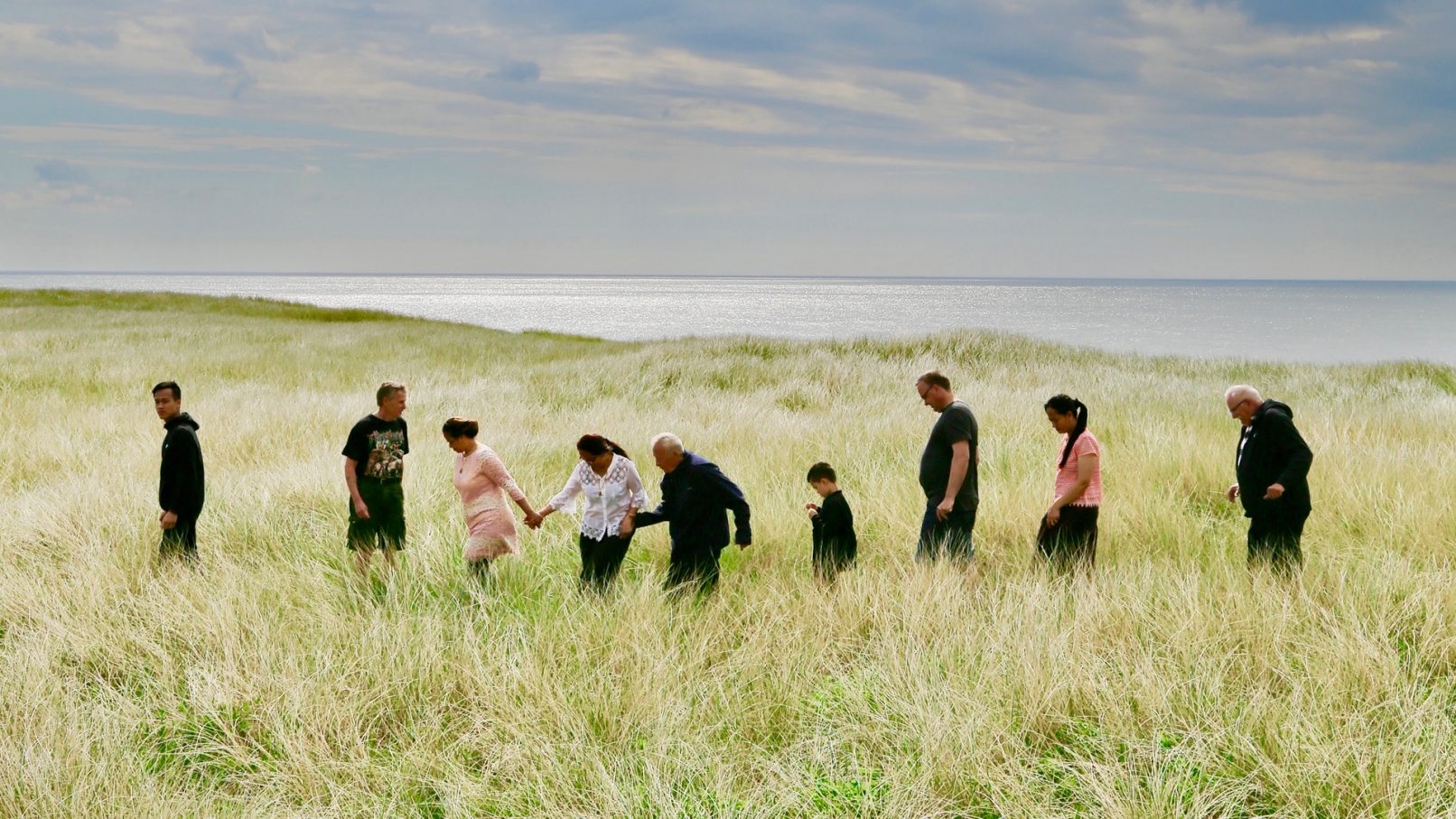 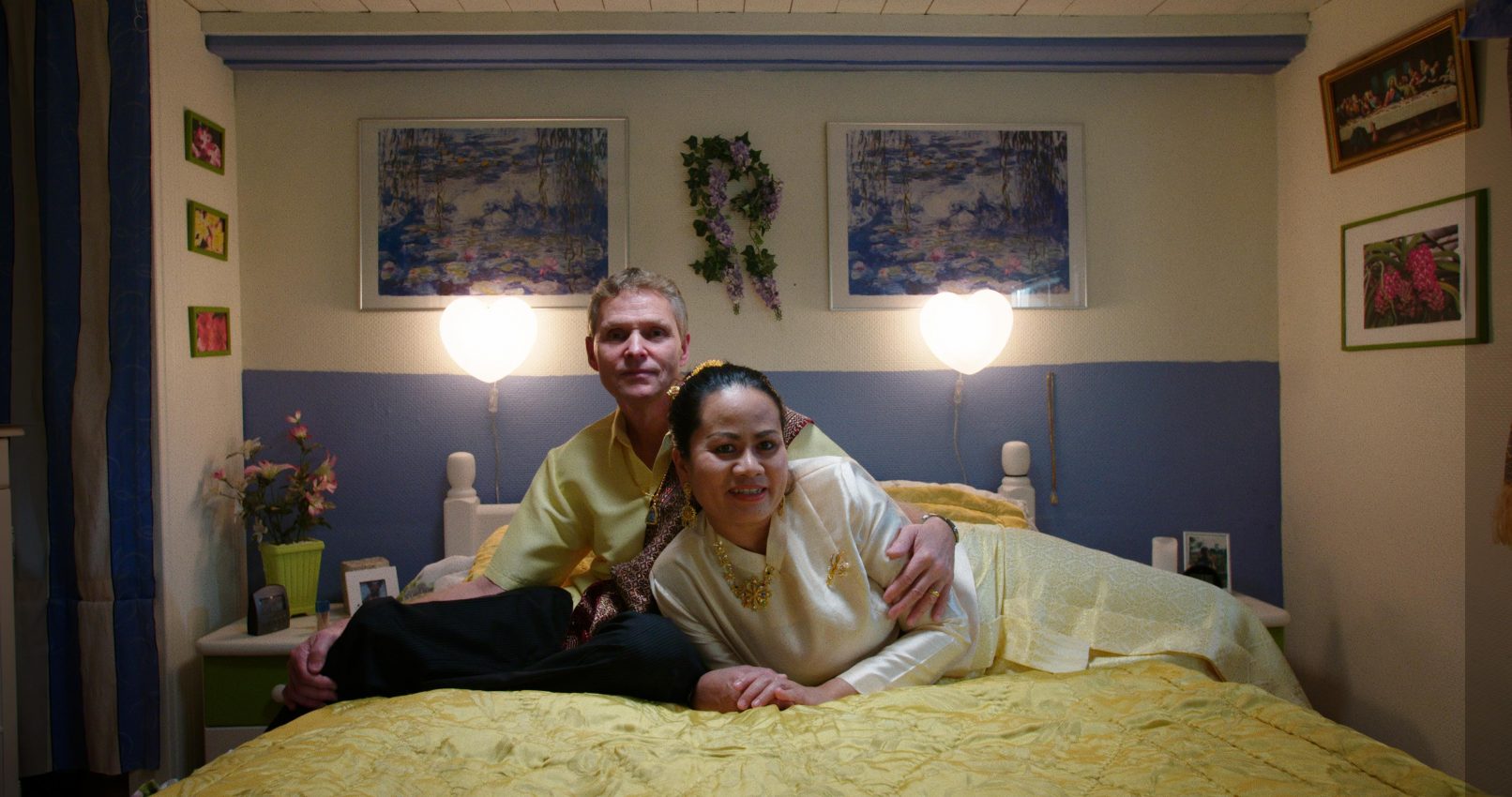 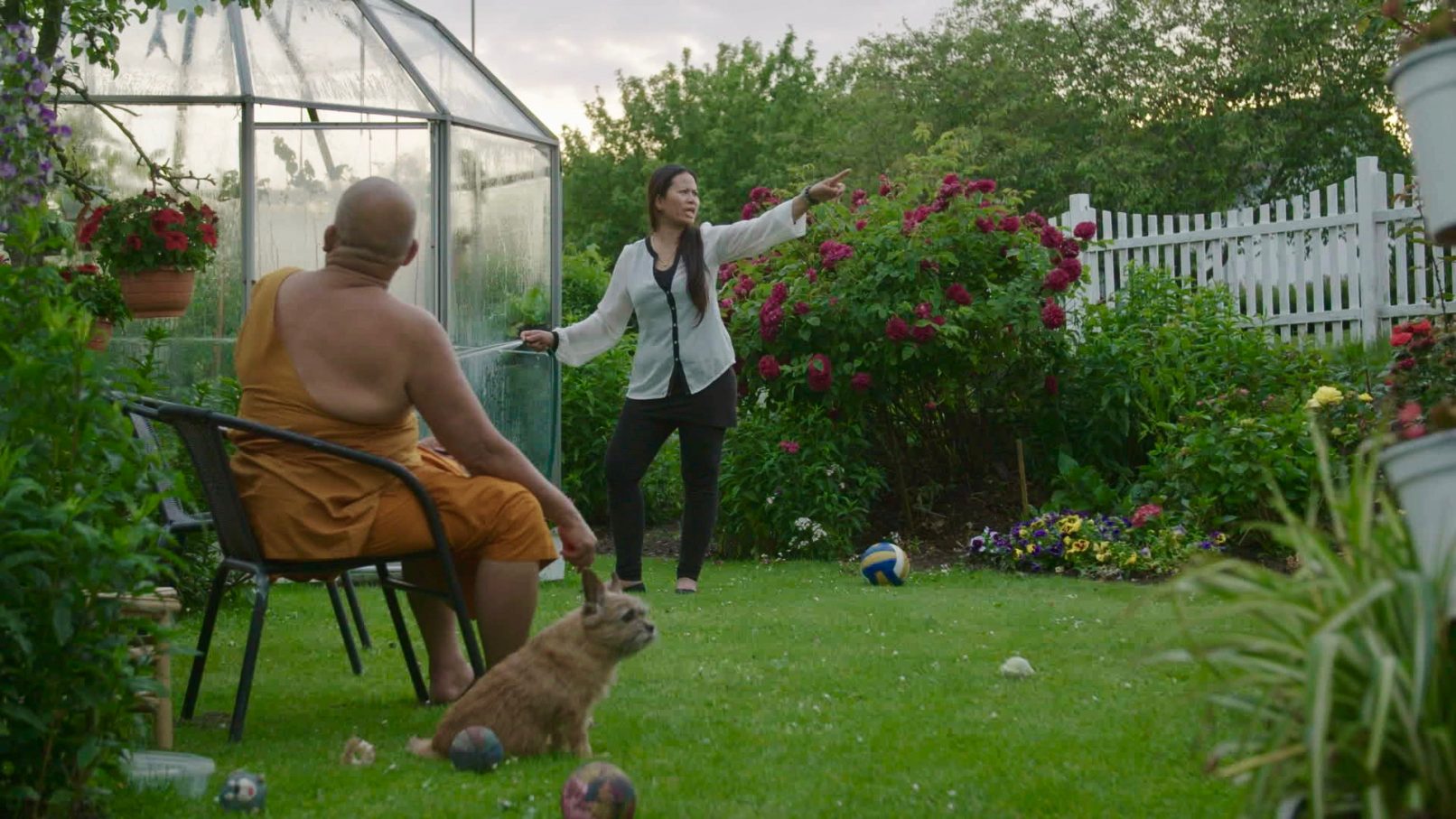 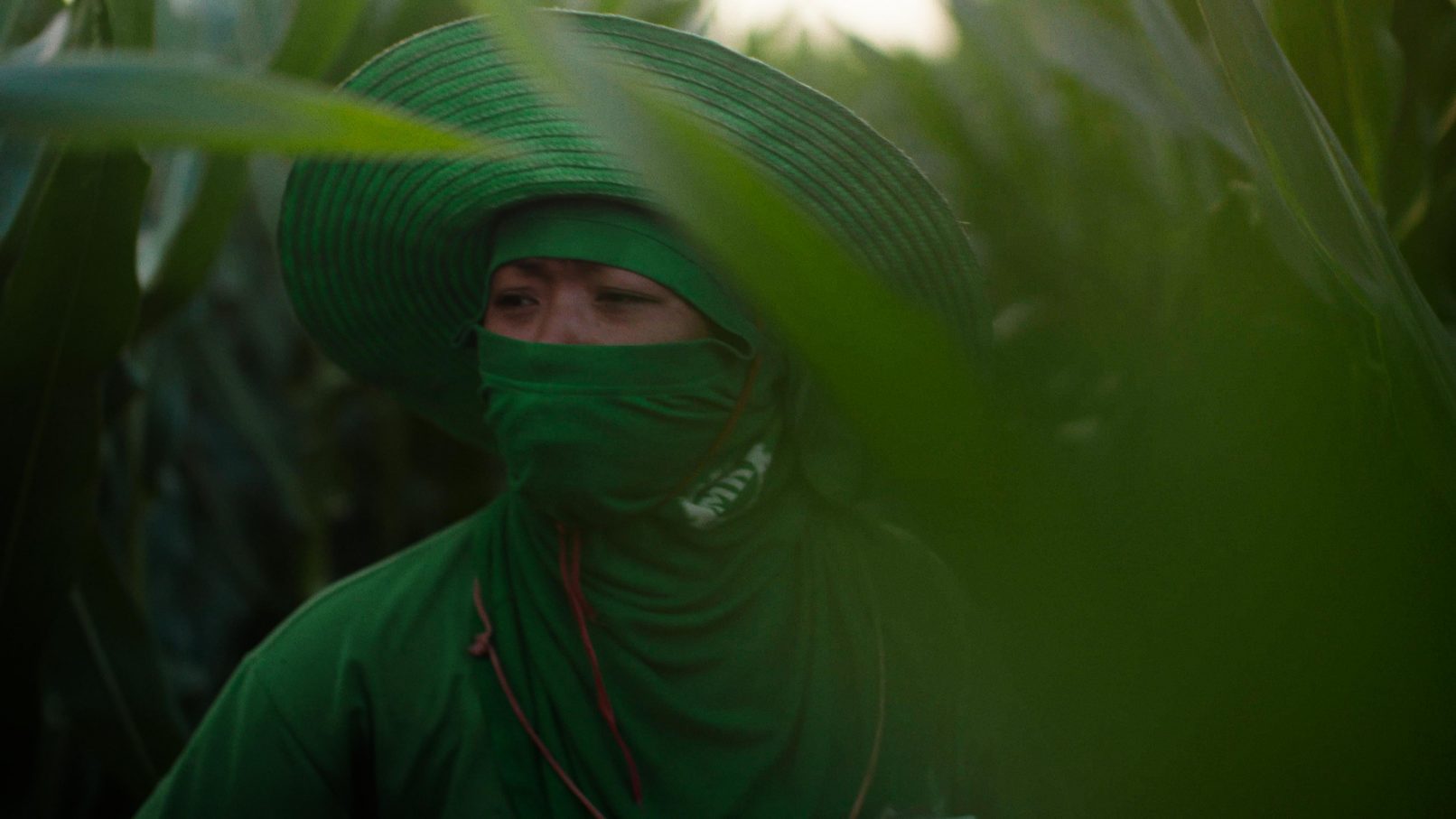