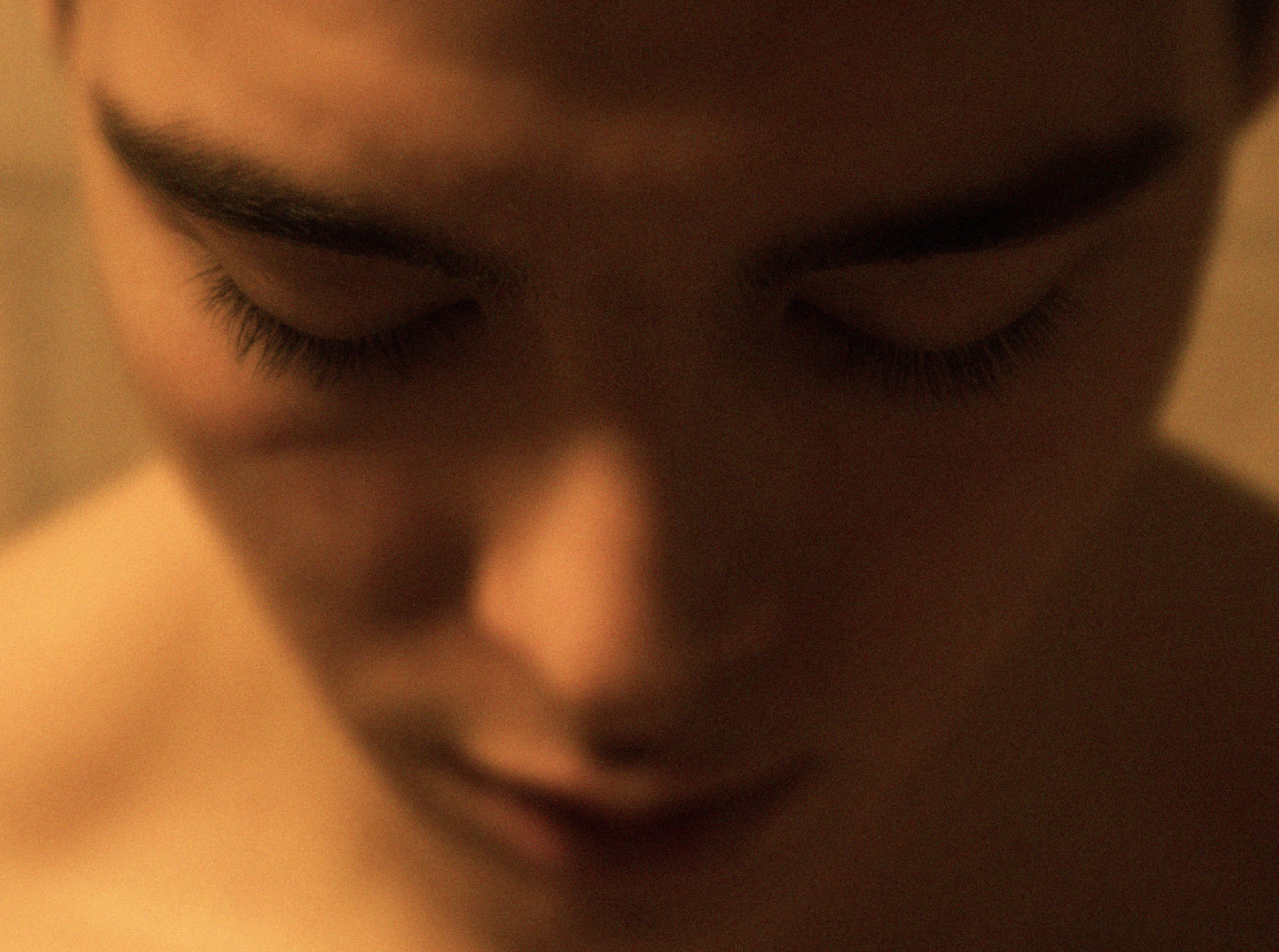 Seventeen-year-old gymnastics talent Timo is convinced that by winning Olympic Gold he can make an end to all the problems that he and his handicapped father Ward struggle with. For this task Timo has to make big sacrifices.

De Oversteek is a lowbudget filmproject initiated by the Netherlands Film Fund, Dutch Cultural Media Fund and CoBO, together with broadcasters VPRO and NTR for debut filmmakers. A special committee selected 2 projects for production support of 860.000 euro’s