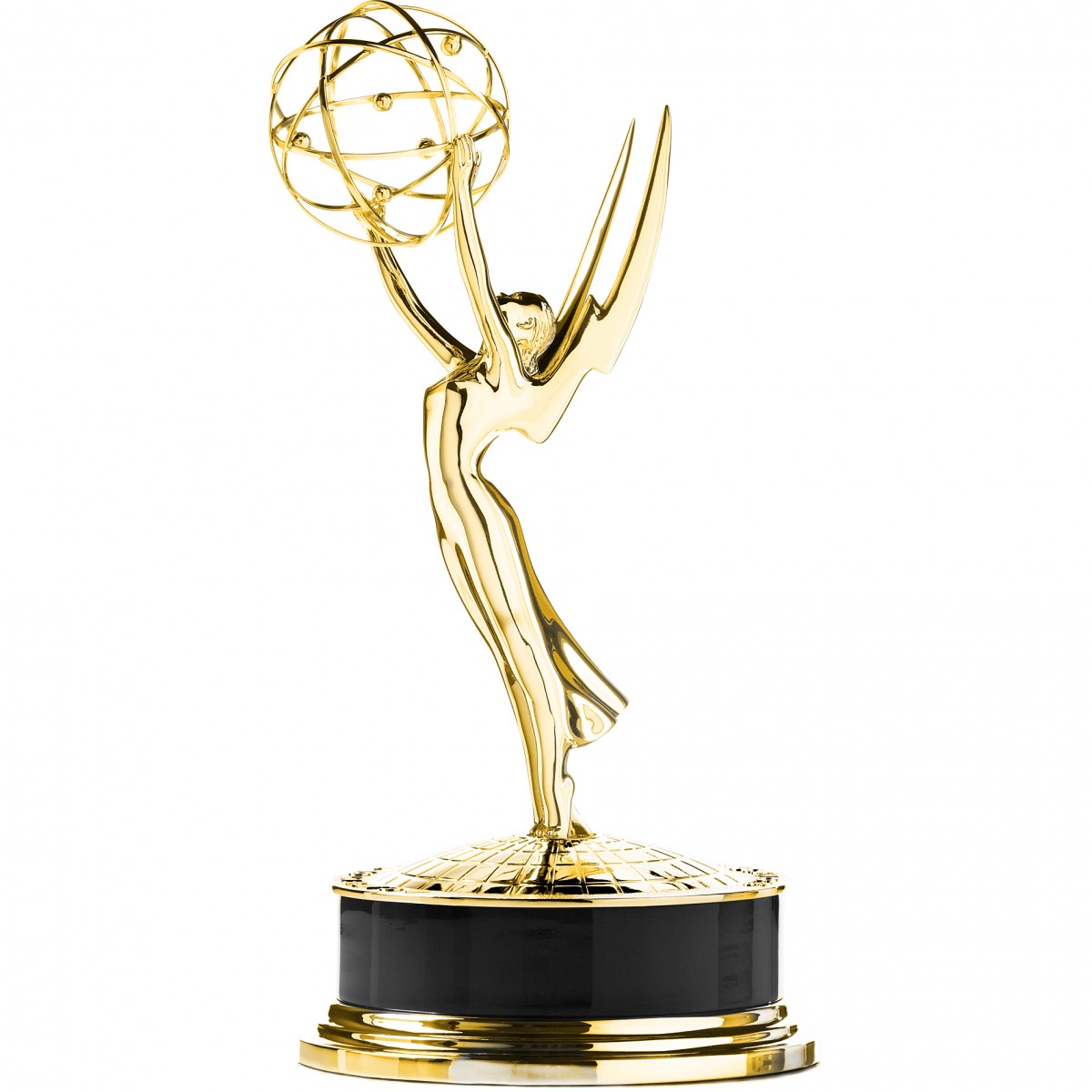 The NPO selected the Dutch submissions for the International Emmy Awards and the Rockie Awards for the BANFF World Media Festival. Etgar Keret: Based on a True Story, from director Stephane Kaas and Rutger Lemm, will be the submission for the Arts Programming!