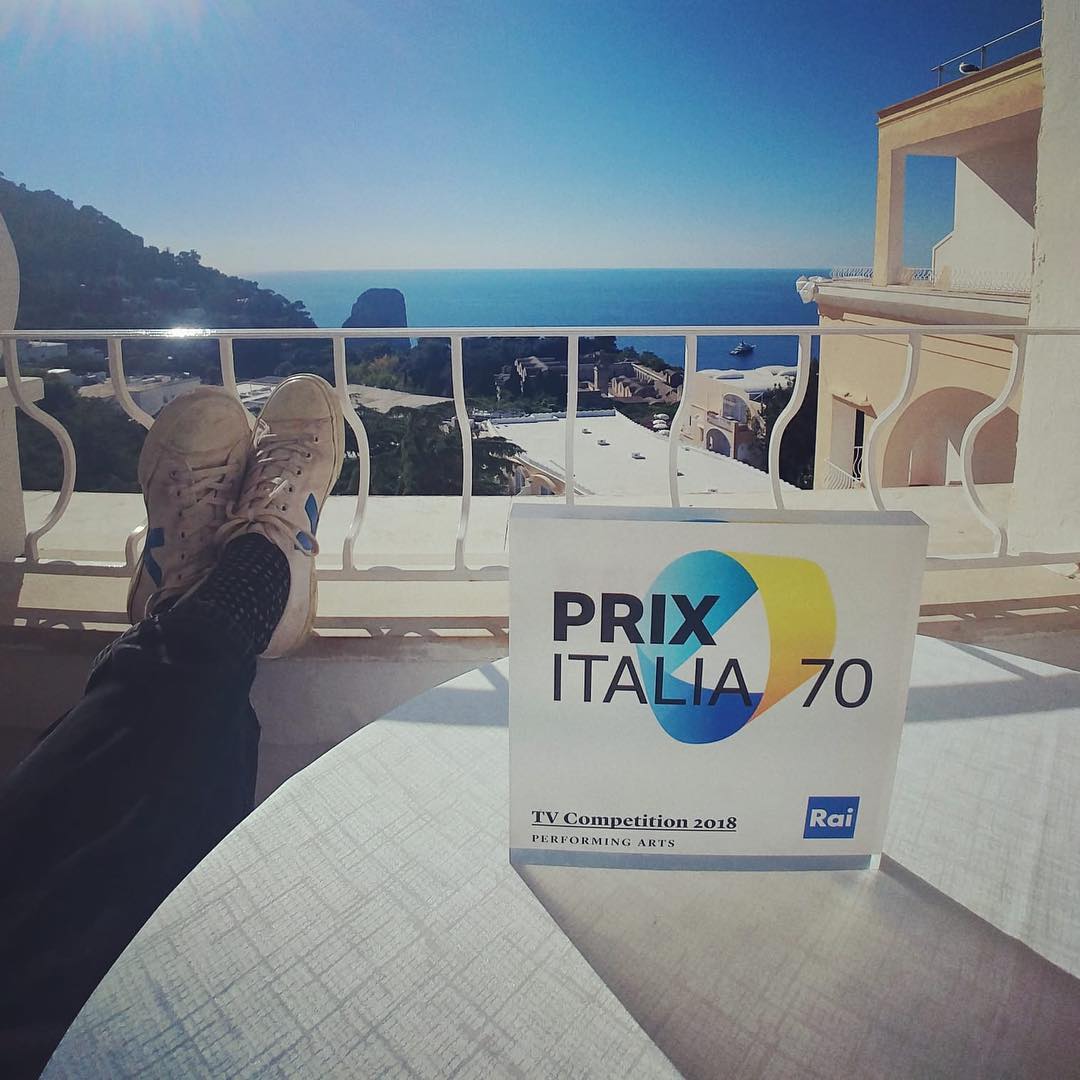 ETGAR KERET: BASED ON A TRUE STORY is official nominee for the EMMY AWARDS and wins PRIX ITALIA

We’ve had a great weekend! We were very happy to hear that Etgar Keret: Based on a True Story not only is an official nominee for the International Emmy Awards 2018 (Arts Programming), but also has won the ‘Performing Arts’ Award ánd the ‘Special Mention’ at PRIX ITALIA. Some nice words by the jury:

“The Jury was impressed with its creative and original approach which perfectly captured the personality and aims of its subject. Despite none of us knowing the author, we were all captivated by the way the film used multilayered storytelling […].”

For the complete jury rapports for the ‘Performing Arts’ and ‘Special Mention’ awards, click here.